The number of new customers registering for their health insurance is considerably higher this year.

The Covered California exchange has experienced a notable increase in the number of new customers enrolling this year. When compared to the first two weeks of open enrollment last year, the same period this year experienced an increase of 23 percent.

From November 1 through November 14, there were an estimated 48,000 new customers enrolled.

Comparatively, the number of people who signed up on the Covered California exchange in 2016 during the first two weeks of open enrollment was a notably lower 39,000.

““What’s most stunning is that the number of people enrolled so far is so much higher than those enrolled the year before,” said UCLA Center for Health Policy Research’s research director, Nadereh Pourat. She pointed out that despite the fact that the advertising budget for the Affordable Care Act was cut back to next to nothing by the Trump administration, enrollment continues to grow.

That said, the president’s actions and the Republican attempts to repeal and replace the Affordable Care Act have managed to generate widespread confusion, said Pourat. “I’m guessing a lot of people are enrolling rapidly because they’re trying to get it while they still can,” she added.

This is the fifth year for the Covered California exchange, which is an Affordable Care Act marketplace. 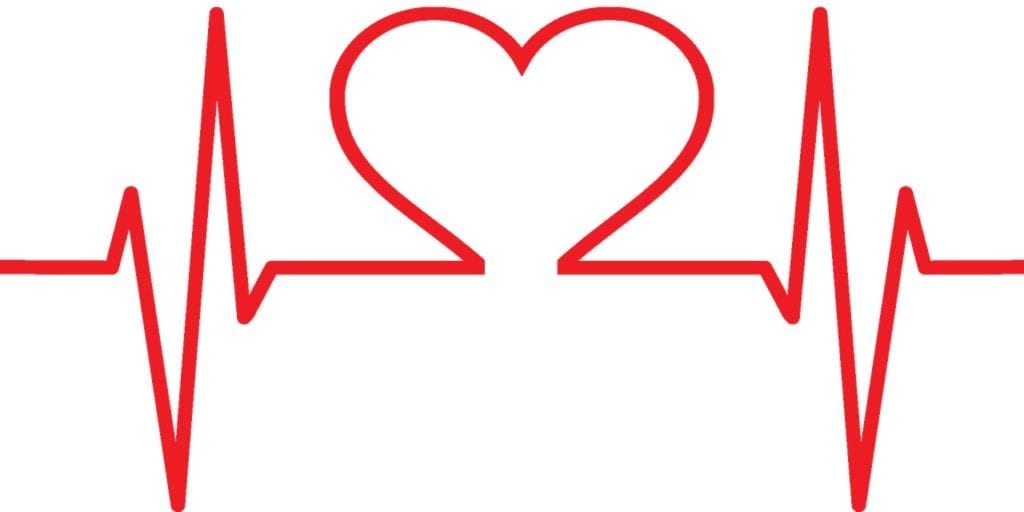 This marketplace can be used by individuals and families who don’t already receive their health plans by way of Medi-Cal or their employers. Even though premiums for 2018 have increased by an average of 12.5 percent when compared with 2017, the majority of the people using the exchange receive federal subsidies. For many of those individuals, the subsidies are greater than they had been in previous years. This helps to offset some of the rising costs of coverage.

The Covered California exchange open enrollment period will close on January 31, 2018, along with that of the federal exchange. Until then, it will not yet be known how many Californians plan to allow their current health insurance to lapse.