Many consumers simply cannot afford health insurance coverage, even through the state’s exchange

A recent study from the Episcopal Health Foundation showed that approximately 20% of adults in Texas lacked insurance coverage. This aligns with the latest report from the organization and the Institute for Public Policy. The majority of consumers avoiding coverage cite cost as the reason they remain uninsured. The cost of insurance coverage has been growing steadily over the past few years, though consumers have access to federal subsidies that are meant to reduce the cost of policies.

Consumers do not lack knowledge concerning the availability of insurance coverage 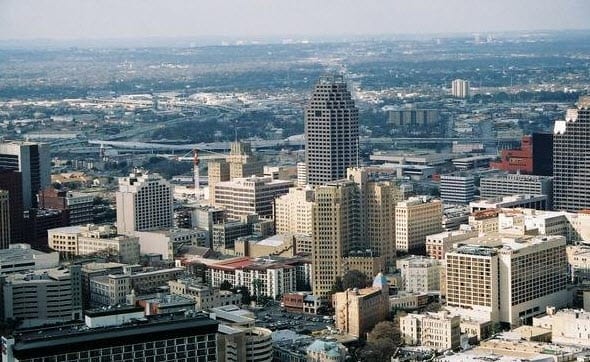 The report shows that there is no significant information barrier among those that do not have health insurance coverage. In the past, many remained uninsured because they were not aware of insurance exchanges. The state’s exchange is designed to ensure that consumers have access to affordable coverage, but even the least expensive policies available through the exchange are coupled with high co-pays and deductibles, making them less attractive to those under financial strain.

Insurers providing coverage through exchanges have been raising premiums over the past year. This is partly due to the rising cost of medical care. Another fact contributing to this is the higher degree of financial losses that insurers are facing due to a higher frequency of claims. Millions of people throughout the United States have been able to acquire coverage that they had never had previously, and these consumers are beginning to use their coverage to receive the care they need.