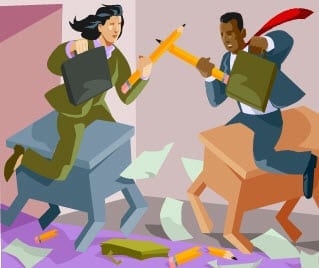 Mercury is looking to raise its auto insurance rates by $89 million in California, a move that consumer advocates are calling “illegal.” Consumer Watchdog, a group concerned with making the California insurance industry more consumer friendly, claims that the insurer is looking to pass a new law that would allow it to raise rates for good drivers that have, simply, not driven for a period of time for any reason. Mercury Chairman George Joseph claims that the legislation the company is backing would save policyholders money, but Consumer Watchdog calls such statements frivolous.

Consumer Watchdog has filed an official challenge against Mercury’s rate increase with the state’s Department of Insurance. The challenge notes that the insurer is using funds left over from an earlier attempt to pass a similar law in 2010, known as Proposition 17. California law dictates that insurers must deduct campaign expenses from the premiums paid by policyholders. Consumer Watchdog claims that the insurer has not done this.

Mercury claims that their latest campaign is fundamentally different from their previous efforts. Consumer Watchdog, however, asserts that the changes made were only superficial attempts to circumvent state law. State regulators have yet to say whether they will investigate the issue due to Consumer Watchdog’s complaints, but they will be reviewing Mercury’s rate increase proposal to determine whether it is excessive or not. Depending on the findings of regulators, Mercury may have to change their proposal to be more consumer friendly.