Proof of auto insurance in Connecticut 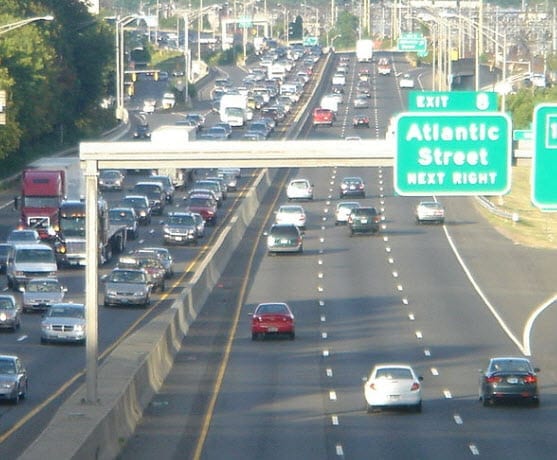 Connecticut lawmakers are considering a new plan that could make checking for auto insurance coverage easier. The plan would have small transmitters embedded in the license plates of vehicles. These transmitters would be able to send out insurance verification via RFID signals. Legislators believe that this system would be a more efficient way to track uninsured drivers and issue tickets. If the plan is enacted, the state could collect as much as $29 million each year.

According to the Insurance Research Council, a non-profit industry research firm, nearly 10% of drivers in Connecticut do not have insurance coverage. This estimate accounts for some 2.5 million drivers. The firm notes that between the periods of 2005 and 2007, more than 65,000 drivers were issued tickets because they lacked insurance coverage. Only a small fraction of these people paid their fines, however. As a result, auto insurance companies have attempted to raise rates for coverage to account for the risk posed by uninsured drivers.

The plan may be a sound way to crack down on uninsured driving, but it is not without its critics. Opponents of the plan claim that it is a breach of privacy. The license plates could be scanned by anyone with an RFID scanner, which costs approximately $200. The license plates are to contain identifiable information of the vehicle’s driver, which could be used by identity thieves and exploited for gain.