The Congressional Budget Office released a prediction from its analysts that the Children’s Health Insurance Program (CHIP) will cost $800 million for a 5 year renewal. This total could help lawmakers to overcome one of the main challenges to the program’s renewal.

Some states risk running out of funding for their kids’ coverage as soon as the close of this month.

Prior analyst estimates suggested the cost of renewing CHIP would be closer to $8.2 billion. Therefore, the new Congressional Budget Office total of $800 million comes as a welcome relief. This could potentially make it considerably easier for lawmakers to be able to come to an agreement regarding the way in which they will come up with the funding for CHIP over the next five years. For the 9 million children from low income families, as well as pregnant mothers covered by the program, this is equally promising. Many of them risked losing their health insurance coverage as early as the end of January.

That said, the Congressional Budget Office hasn’t solved all the problems linked with CHIP’s renewal. 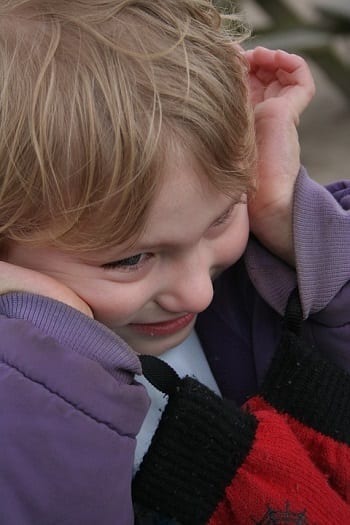 The primary barrier in the way of lawmakers is that the Children’s Health Insurance Program has become entangled in a massive battle among lawmakers and President Donald Trump regarding immigration. The issue has to do with how hundreds of thousands of younger immigrants can be protected against being deported. The argument also involves the amount of money that should be spent on domestic programs and defense.

With low income children’s health care lost in the middle of those heated debates, the renewal of this program which actually has bipartisan support and that is now expected to cost less than half of what was previously expected is stuck. Once the disputes over the other topics have been resolved, CHIP should see quite a quick and easy renewal. That said, it is unclear as to when lawmakers will be able to resolve such broad and heated issues.

Therefore, while the Congressional Budget Office prediction regarding CHIP’s renewal cost will make things easy once the decision is filed down to children’s health insurance, there is a great deal to accomplish before the renewal itself will be the topic being considered.