There may be relatively little action taken by the United States Congress this year, largely due to a short legislative session and the impending presidential election. This could mean some trouble for the insurance industry, as the U.S. may be lagging behind addressing issues concerning international insurance regulatory initiatives. This may also place more pressure on the National Flood Insurance Program, which has already struggled to find appropriate support from Congress over the past several years.

National Flood Insurance Program to expire toward the end of 2017

While the legislative session may be quite short, lawmakers are expected to take some action of international regulatory issues, which may result in allowing foreign risk retention groups to provide property coverage in the United States. This may set the stage for the reauthorization of the National Flood Insurance Program, which is set to expire on September 30, 2017. If the federal program is not renewed, homeowners may find it difficult to acquire flood insurance coverage. 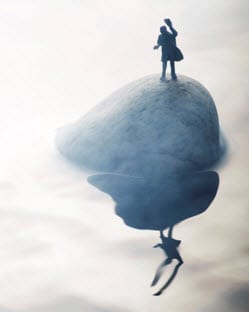 The National Flood Insurance Program is typically the only place that homeowners can find the flood protection that they need. Insurers do not usually offer flood protection directly to consumers due to the risks associated with flood damage. They do offer coverage through the federal program, however, which mitigates their exposure to financial losses. The federal program has been experiencing financial problems over the past several years, which has placed it under a great degree of pressure.

Insurance industry organizations have been calling upon federal legislators to take serious action on the National Flood Insurance Program. Insurers want to see greater focus placed on pre-disaster mitigation, which may cut down on the damage that is caused by floods, thereby taking pressure off the National Flood Insurance Program. Lawmakers will have plenty of time to find solutions to the federal program’s problems, but political pressures may have some impact on any action lawmakers choose to take.