A recent report in the New York Times showed that pet insurance benefits are becoming a staple offering for drawing skilled employees and encouraging them to stay.

While pet insurance is already a growing trend in the United States, employer-sponsored benefits are also taking off.

In fact, employer sponsored pet insurance benefits is among the most rapidly growing veterinary medicine trends. These include plans that cover only cats and dogs as well as options to cover other types of pet such as ferrets or even potbellied pigs, where those pets are legal. The coverage helps to pay for expenses associated with accidents and illnesses suffered by the animals. Depending on the plan, they may pay for all or a portion of the vet bills.

The Times report estimated that around 5,000 companies currently offer pet insurance as a part of their employee benefits packages. Among those companies are Microsoft, Xerox, Hewlett-Packard and Yahoo.

The trend to include pet insurance benefits in employment packages is giving credibility to the product. 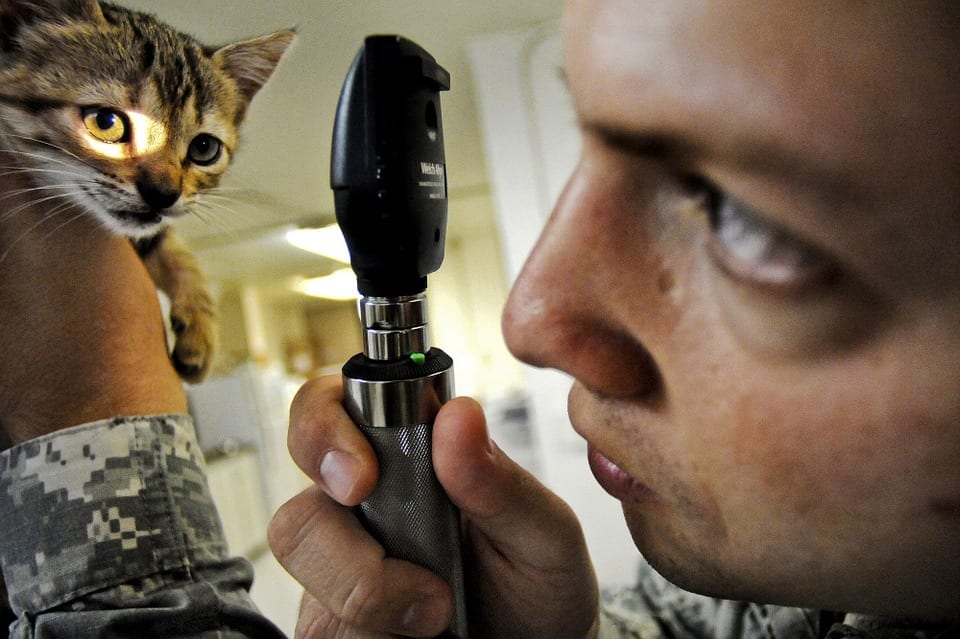 “People find this type of insurance more credible if an employer has vetted it first,” said Nationwide Insurance chief veterinary medical officer, Dr. Carol McConnell. When the insurance policy becomes common enough that employers include them in their official packages, people tend to see the product as something more solid and reliable, and not necessarily something from which they will never be able to see any advantage.

This, combined with the increased focus on pets as family members is causing rapid expansion in the industry. In fact, in 2017 alone, Americans will spend almost $70 billion on pets, according to American Pet Products Association trade group data. About $1 in $4 of that total will be spent on veterinary expenses.

Veterinary medicine has come a long way in a short span of time. People are no longer willing to accept euthanasia as the only option in a sick pet with a condition that would be treatable in a human family member. As a result, veterinarians are now treating cancers with chemotherapy, conducting open heart surgery to replace valves in damaged hearts, extracting impacted teeth and even doing kidney transplantations.

That said, the this type of animal health care is very expensive. Pet insurance benefits can help to cover or take the brunt of that expense. This makes it possible for pet owners to escape having to choose between their pets and their financial wellbeing.