Report shows that the state’s insurance exchange is performing well

Improvements may still be needed 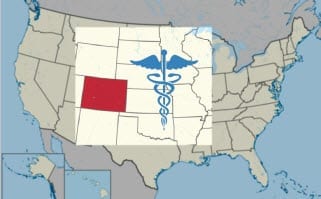 Despite its accomplishments, the state’s insurance exchange may still need serious improvements. Those managing the exchange noted that they can do better, and that they are still learning what it means to operate the exchange effectively and address all consumers concerns at once. States had relatively little time to prepare for the launch of their exchanges in 2013. While some states committed a great deal of effort in making their exchanges ready, others opted to wait until the last minute before addressing their own exchanges.

Exchange must find a way to support itself financially

One of the most significant challenges facing the exchange currently has to do with revenue. The state has used the $177.7 million in federal grants it received for the exchange, which means that it needs to find a way to become self-sustaining. This may be accomplished through surcharges being issued on policies offered by health insurance companies and the administrative fee that is also charged on the policies sold through the exchange.