The issue of the cap has pulled a notable amount of attention from counties with high-value home.

As Florida homeowners continue to struggle to obtain coverage, industry regulators are now considering the removal of a $700,000 cap on Citizens Insurance policies.

The insurer of last result is not legally permitted to cover more than $700K of a “replacement cost”.

The only exception to that Citizens Insurance replacement cost limit is in Miami-Dade and Monroe counties, where there is a $1 million cap instead. The issue is that the home coverage market in Florida is in a critical state and homeowners are struggling to be able to find any coverage at all, forcing them to turn to the insurer of last resort for a policy. However, for high-value properties, the $700,000 cap could be inadequate.

Florida Office of Insurance Regulation Deputy Commissioner Susanne Murphy stated at a committee meeting for the insurer last week that regulators are considering whether the coverage cap should be lifted, at least in certain counties. Florida law will make it possible to implement the change if regulators decide that “there is not a reasonable degree of competition” within certain counties. This decision is what made it possible for Miami-Dade and Monroe counties to increase their coverage limits to $1 million. 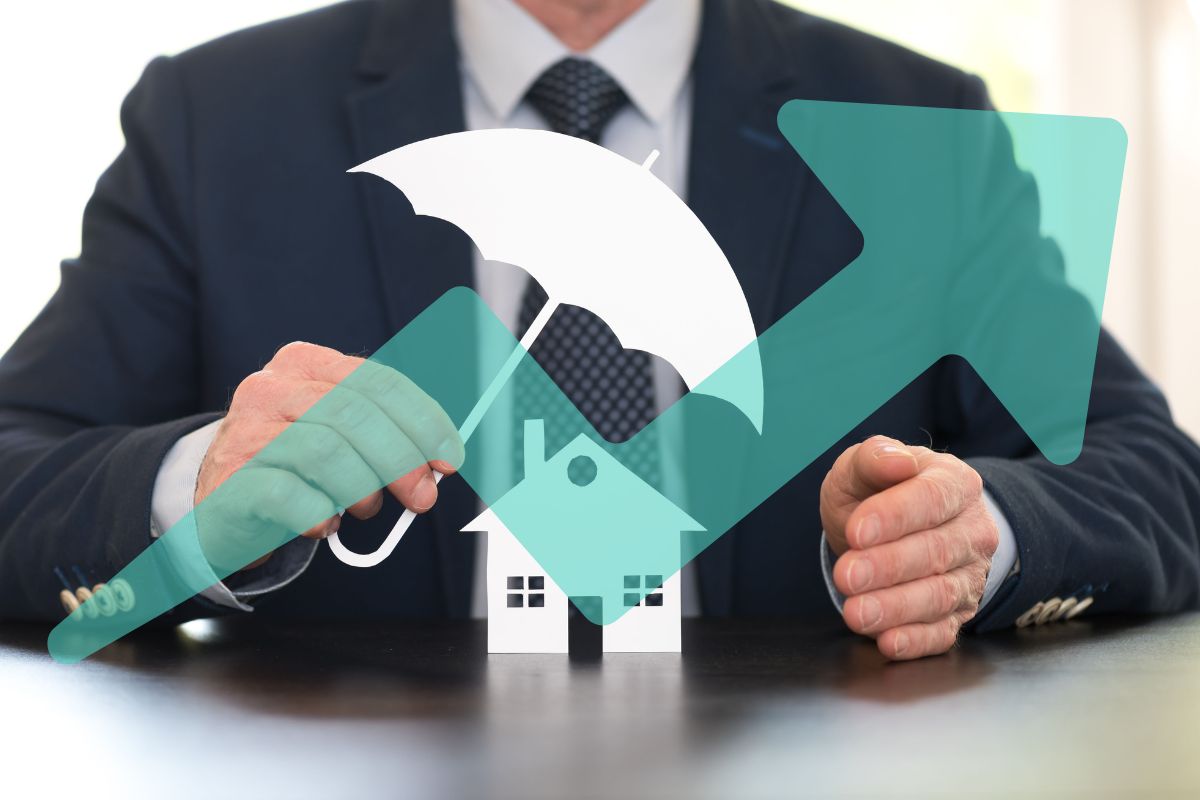 Regulators are seeking to determine whether and where Citizens Insurance should increase its caps.

“Whether there’s enough data to support that finding is what we’re trying to determine,” said Murphy when addressing Citizens Market Accountability Advisory Committee members. “The last time we did this (with Miami-Dade and Monroe), it was pretty clear … and I think that the data that we’ve looked at thus far is not as clear as it was years ago.”

“Clients can’t even squeeze into Citizens insurance, even though they want to or need to,” said South Florida insurance agent and committee member Lee Gorodetsky. The outcome of that, for instance, was that property owners needed to seek what is called surplus-lines coverage, which is a type of coverage with a certain lack of regulation and that frequently includes a higher number of conditions on policies.