The insurers have announced they will be launching the products in several U.S. markets.

Cigna and Oscar Health have announced their intentions to launch small business health plans across a number of commercial markets in the United States.

The partnership intends to move forward with the move together, letting them split the potential risk.

Oscar is an insurance company best known for selling individual plans on the Affordable Care Act’s exchanges. The company has been seeking to broaden its offerings in a growing number of American individual and small business health plans markets.

Cigna, the owner of the Express Scripts pharmacy benefit manager, has a substantial business providing coverage for large employers who are self insured. That firm is also seeking to package a spectrum of pharmacy, medical and behavioral health benefits for employers of all size.

Oscar’s partnership with Cigna brings the two companies together with the intention of being able to: “share risk equally under a reinsurance agreement” for selling fully insured plans to the small business market. The Cigna + Oscar brand will be used for selling these plans. When the companies receive their regulator clearance, they plan to “launch in select markets in 2020 and plan to expand the partnership over time.”

The new small business health plans will offer a range of different benefits to policyholders.

Among the various benefits offered through the new health policies will be “integrated medical, behavioral and pharmacy services.” This is a central Cigna strategy. Moreover, it is one Oscar intends to adopt moving forward by way of its tech platform. Bringing these two angles together will also make it possible for “broad access to high-performing networks of doctors and hospitals,” said the insurers in a joint statement.

Both companies view the small business market as a very promising one. In the United States, there are 500,000 new companies that launch every month and that require coverage for their team members. Recent data indicates that plans of this nature already provide coverage for 15 million people across the country. 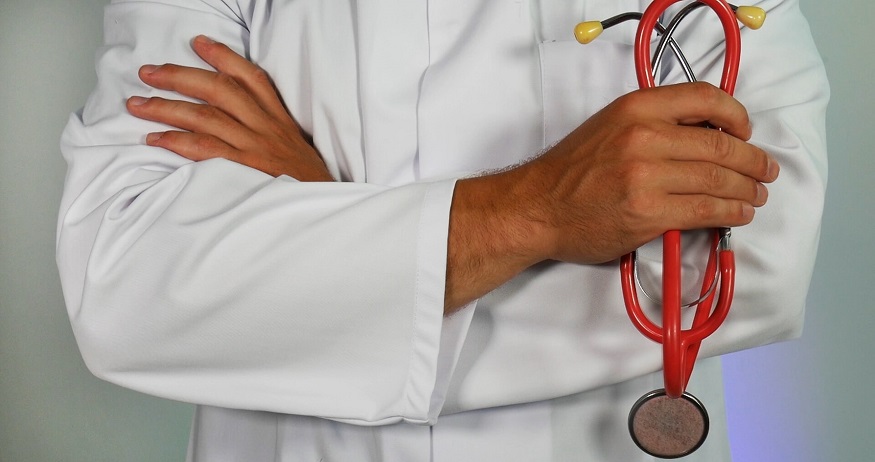 This new small business health plans partnership arrives at a time at which Oscar makes some of the largest moves to grow since it was formed in 2014. By the close of the year, Oscar will be selling in 29 American markets.