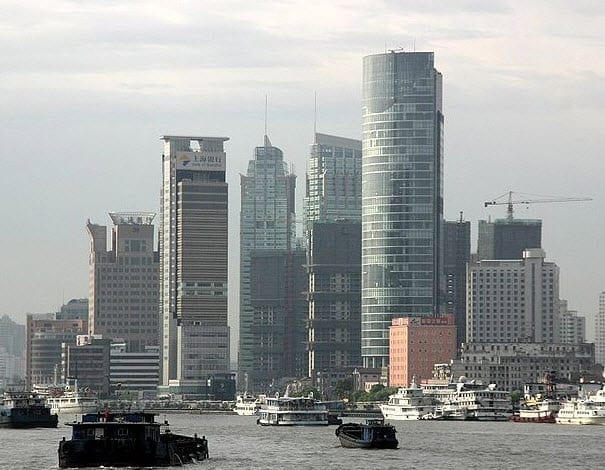 The insurance industry in China is growing at a rapid rate. The country recently opened up its borders to foreign insurers looking to expand into new markets and this initiative has been quite successful. As more insurance companies enter the Chinese market, however, regulators are growing concerned over their ability to comply with the country’s laws and expectations. These concerns have grown too large to ignore any longer and the China Regulatory Commission has announced that it will be strengthening the supervision of the insurance industry over the next five years.

The Regulatory Commission will be implementing new supervisory mechanisms that will help ensure that insurance companies are able to provide compensation to policyholders in the event of catastrophic loss. These mechanisms will guarantee that insurers pay claims on time and will impose harsh penalties on companies that cannot comply with new regulations. Exactly what these penalties will be is currently unclear, but more information is expected to be released at a later date.

The planned mechanisms are still in early stages of development. The institution of these mechanisms is likely to be a laborious endeavor as the country conducts extensive economic reforms. These reforms have been in the works for over three decades and have far-reaching implications for the financial future of the country. The insurance industry will likely have to succumb to the whims of the government in order to comply with these economic reforms.

The China Regulatory Commission believes that the mechanisms will be a step in the right direction toward making the insurance industry more accountable to consumers and regulators. The rapid growth of the insurance industry in the country has made it somewhat difficult for regulators to keep insurance companies in line and many consumers have complained over the way they have been treated by some companies over the past year.

China currently has a vested interest in the insurance industry as it provides the country with a degree of stability in a volatile economic climate. The industry is currently helping the country ensure its financial future by bringing in more business and economic stimulus.