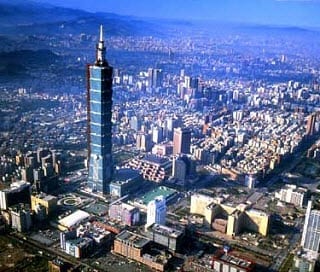 An amendment to the Insurance Act has been passed by the Legislative Yuan in Taiwan, which now makes non-investment foreign currency life insurance policies exempt from an existing quota for foreign investments imposed on insurers.

Under the regulations that were in place, insurers had not previously been permitted to place more than 45 percent of their investments of their total funds into assets that are foreign-denominated. Insurance companies are now permitted by the Financial Supervisory Committee (FSC) to sell non-investment foreign currency life insurance policies without subjecting those policies’ funds be subject to the quota of 45 percent, due to the new amendment.

The main sponsor of the amendment was Paul Hsu, a Legislator in Kuomintang and the Life Insurance Association of the Republic of China’s chairman. He said that it would provide the insurance industry with a boost of between NT$300 billion (approx $9.93 billion U.S.) for investing, which would increase the profits of the industry by between NT$3 and NT$4 billion.

Hsu also explained that it had made sense for Taiwan dollar insurance policies to have an overseas investment quota, since those funds would not be required to undergo a foreign currency conversion for foreign investments, which could risk exchange rates. However, he argued that foreign currency policy funds, where the policyholders use foreign currencies to receive their payouts and pay for their premiums, don’t have a risk of foreign exchange, and therefore should not be subject to the 45 percent quota.

He, therefore, believes that this change in the law will boost the ability for the insurance industry to make effective, flexible investments and thinks that it will go into effect at some point in 2012.