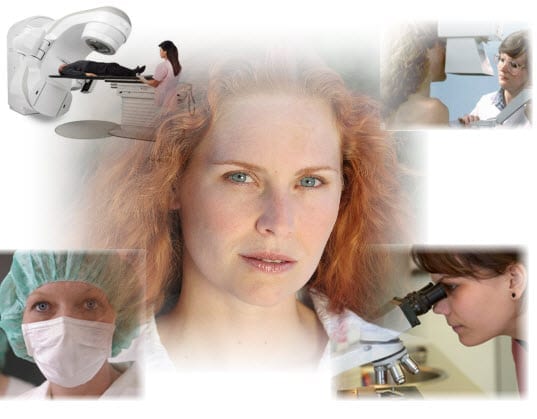 Insurance coverage may be a very powerful tool in the fight against cancer, according to a new study from the Dana Farber Cancer Institute. Conventional health insurance does not typically include coverage for cancer of any kinds. This coverage most often exists as supplemental insurance and must be purchased separately from a primary insurance policy. The study shows that young adults that have been diagnosed with cancer, but have insurance coverage, tend to recover or live longer lives thanks to the coverage they have.

The study is based on data from several thousand patients throughout the U.S. between the ages of 20 and 40 from 2007 and 2009. All of these patients were diagnosed with some form of cancer and all had varying degrees of insurance coverage. The study found that patients with cancer insurance were 16% more likely to seek out treatment than those without this type of coverage. Those without cancer insurance were more likely to wait until the disease progressed before seeking out treatment.

The study notes that insured patients that sought out treatment early in their fight with cancer were 20% more likely to survive than those without any type of insurance coverage. This is largely due to the fact that uninsured people will not seek treatment because they cannot afford it. Cancer treatment is often quite expensive, prohibiting those without insurance coverage from taking advantage of the medical care that may be offered to them.

Doctors associated with the American Society of Clinical Oncology have said that they have yet to see any significant impact made by the Affordable Care Act when it comes to patient care. This may be due to the fact that many patients with cancer are over the age of 65, meaning that they have access to the federal Medicaid program.