Changes to the country’s laws and social attitudes have brought about change in industry policy.

Life insurance companies in Canada have traditionally labeled cannabis users as being “smokers.” However, a recent change in the country’s industry has changed this situation among many insurers.

Smokers are typically penalized by life insurance companies and, until recently, that included pot users.

The Canadian Life and Health Insurance Association director of health and disability policy, Joan Weir, explained in a CBC report that many life insurance companies have stopped equating light marijuana use with smoking. They “have moved to a model whereby as long as it was two or less per week then you would not be a smoker,” said Weir.

That said, Weir did point out that she is not implying that smoking pot is without risks. Moreover, the life insurance industry has also not forgotten that there are risks associated with smoking marijuana.

“It is still smoke,” she said. “You’re still taking something into your lungs.”

The change in the view of life insurance companies toward marijuana arrives with upcoming legal changes.

The insurance industry in Canada is currently adapting to altered perceptions of marijuana in anticipation of cannabis legalization in the country. While the legislation has not yet become effective, insurers can clearly see where things are headed in the near future and have made their changes slightly ahead of time.

While the new standards in life insurance for marijuana users continue to evolve, there are already some policyholders who are seeing a reduction in their premiums. As they are no longer paying the same rates as tobacco smokers, the cost difference can be a substantial one.

Many brokers in the country have stated that this is a positive mood. It is one that shows that life insurance companies are willing and able to keep up with the times. Moreover, it underscores that insurers are aware of their customers’ habits and lifestyle perspectives. 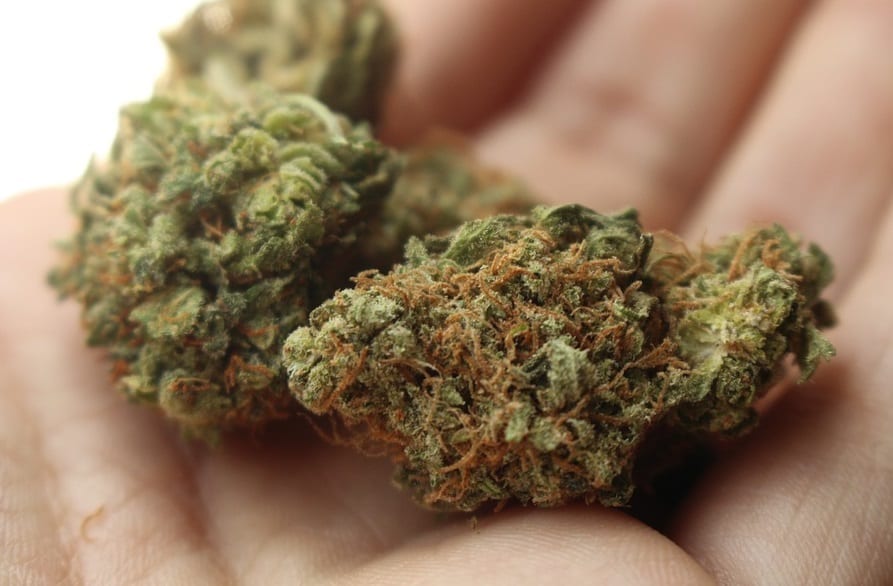 Since these life insurance providers are continually seeking new customers, they must understand who today’s young people are in order to remain profitable. Still, it’s important to point out that while cannabis users may not be considered smokers, it will still be a factor in determining premiums.