The Canadian flooding from last week’s record level rains caused water levels to rapidly rise and enter thousands of homes. The lack of flood insurance among homeowners now means that many Canadians will be paying for cleanup and repairs out of their own pockets.

Residential flood insurance only recently became available to homeowners in the country.

Only between 10 and 15 percent of insured homeowners have overland flood insurance, says Insurance Bureau of Canada vice president of federal affairs, Craig Stewart. The coverage is available as an add-on for property owners who want the additional coverage against Canadian flooding disasters. That said, due to the fact that it was only recently added to the list of coverage types homeowners could purchase, not many people have purchased it yet.

The Canadian flooding coverage first became available to homeowners as a result of 2013 flooding. 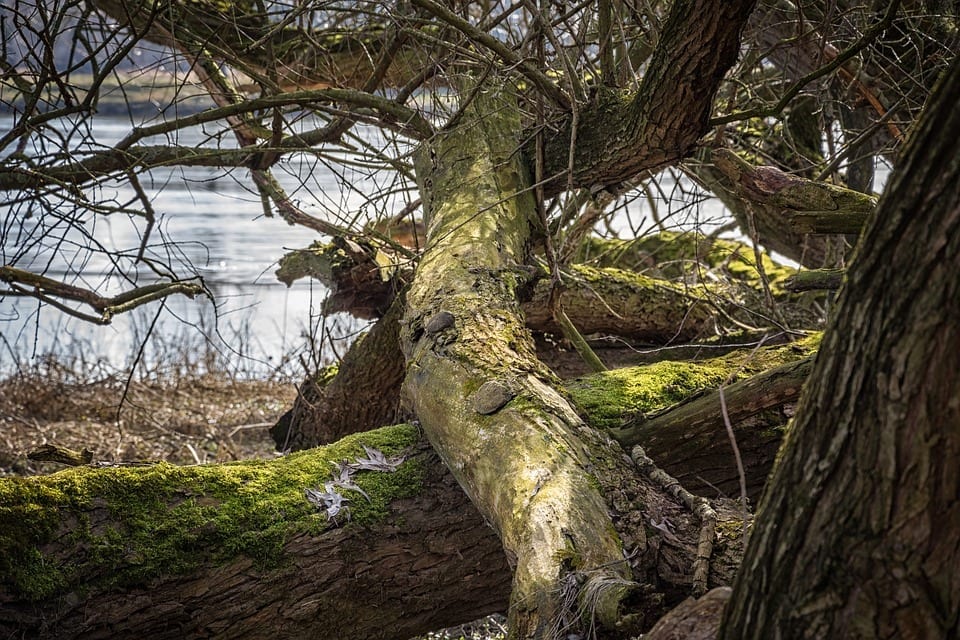 That year, the city of Toronto and the province of Alberta were affected by sudden and widespread damaging overland flooding. This drove the Canadian insurance industry to offer overland flood insurance products for homeowners to add to their policies. The coverage wasn’t available before that time.

“That was primarily because we did not have flood risk maps developed for the whole country,” explained Stewart. “The insurance industry needs to be able to quantify the risks so they can assess which premiums to charge which people. Up until then there was simply no risk mapping done to be able to support such policies.”

That said, Stewart said that the majority of the homeowners insurance customers were not covered from the Canadian flooding from last week’s rains because most of those policyholders didn’t even know the coverage was available to them. He indicated that the majority of Canadians only speak with their insurance companies when it’s time to renew their policies.