Creating a program to incentivize homeowners to mitigate the risk of wildfires has potential.

Californians across the state are trying to do what they can to spare their homes from wildfire risk, and some are looking to fire hardening in the hopes of becoming more acceptable to homeowners’ insurance companies.

Insurers are becoming increasingly risk averse in the state when it comes to protecting from wildfire.

Californian homeowners have been watching their premiums spiking and many are at a risk of having their coverage cancelled altogether. The wildfires in the state are becoming more frequent and far more intense than they have been in recent memory. As a result, many insurers are becoming increasingly hesitant to extend wildfire coverage to homes they deem to be in some of the higher risk areas. Homeowners and financial experts have been looking to fire hardening to help overcome this challenge.

In 2019, homeowners insurance policy cancellations increased by 61 percent across California. Moreover, there was a 203 percent increase in the ten counties with the highest wildfire risk. Enrollments in the FAIR Plan – the insurance of last resort in the state – spiked by 225 percent in 2019.

According to insurance companies in California, the risk is simply too high to write policies within those regions. The total fire season payouts from 2017 and 2018 alone totalled $24 billion. Those two seasons nearly entirely eliminated the profits the industry had accumulated over the prior 16 years.

Homeowners now wonder if fire hardening will make a difference in reducing their risk to insurers.

State regulators are becoming increasingly open to the creation of a system of prevention efforts to reduce the risk of wildfire and make properties more appealing for insurance coverage. In fact, regulators are drawn to the concept regardless of insurance benefits. The damage being left behind by wildfires in the state have been devastating. That said, insurance potential or not, those regulators are thinking about whether they should institutionalize it and, if so, how to do it.

Insurance Commissioner Ricardo Lara has already given his backing to bill AB 2367 this year, which would have required insurance companies to renew homeowners’ insurance policies when they met state fire hardening standards. That bill faced massive insurer opposition and died in committee. That said, Lara has since said he intends to apply his 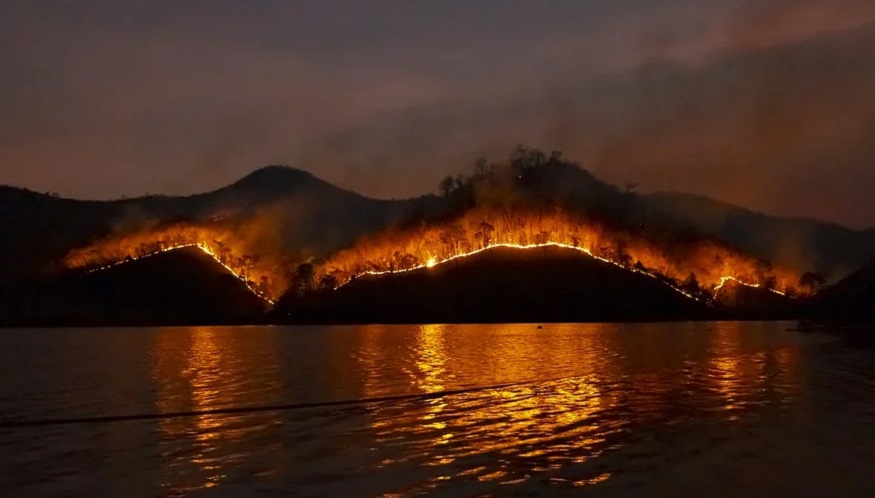