After 2020’s record-breaking fire season, officials warn that this may be an ongoing trend.

California wildfires caused the destruction of over 10 million acres in 2020 according to a progress report from the U.S. Department of Agriculture outlining the resilience strategy.

The progress report’s focus is on efforts to reduce fire fuel through forest thinning strategies.

Details from the strategy show that federal efforts will be rising by “two to four times more” than the current levels for reducing destruction from the blazes. This plan was released by the Biden administration on May 20, calling for a more than doubling of the forest thinning efforts nationwide. This was a follow-up on Biden’s executive order in January, which committed federal agencies to produce a cooperative climate crisis strategy.

That said, California wildfires are not expected to go away any time soon, said officials. Insurance experts are cautioning residents and businesses in the state regarding the current trends and that they are likely to need to accept them as a part of being in California. This, even as the report stated that “A sustained investment over the next 10 years to treat other Federal, State, Tribal, and private lands, especially in the Western United States, can reset our future.”

California wildfires aren’t anything new, but their size, frequency and season length is growing.

According to California Insurance Commissioner Ricardo Lara, residents and businesses in the state are likely to need to “learn to live with fire.” Lara has frequently discussed the state’s preparation and wildfire season situation, including recently when he called for insurance companies to help their customers to take protective action against preventable fire damage.

Five of the six largest blazes in the state’s history were burning simultaneously last year. This doubled the previous record number of acres burned and coated the state in a thick layer of smoke, which made its way east through many other states.

Californians are being reminded to get ready for this year’s season, which is already underway in certain areas, such as the Palisades Fire burning in Los Angeles County’s Topanga Canyon. That blaze started on May 14.

“You’re already seeing the warning signs of another unfortunately destructive wildfire season,” said Lara a few days ago when discussing the Palisades Fire at a Public 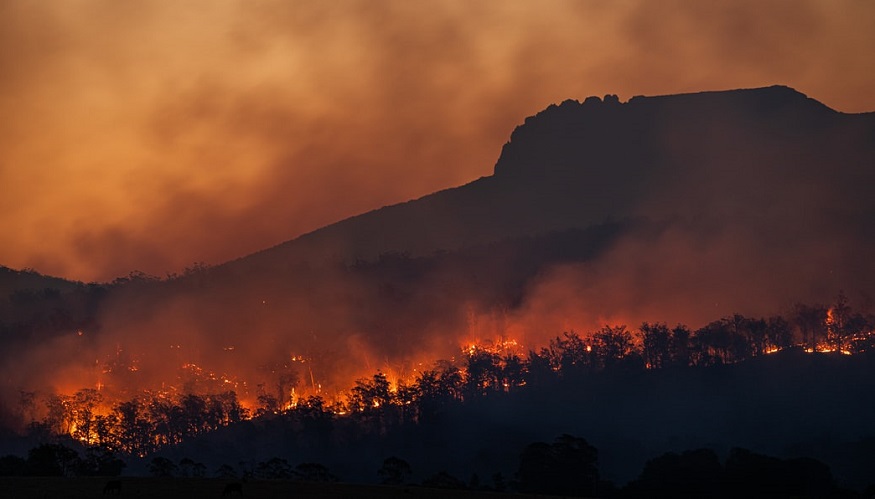 Policy Institute of California web event, as quoted in a USnews report. That blaze has already required over 1,000 people to be evacuated and the California wildfires season is only just getting started.