Insurers are facing massive losses and have been withdrawing from areas prone to fires.

The California wildfire risk has been causing problems for homeowners in the state that extend beyond the devastation left behind by the widespread uncontrolled blazes that are becoming increasingly problematic.

As massive blazes become more commonplace, the cost associated with them is sending insurers away.

Due to the California wildfire risk, insurers are falling out of love with the opportunity to insurer the properties there, particularly in areas most prone to the fires. “The marketplace has largely collapsed,” said Graham Knaus, executive director of the California State Association of Counties, as quoted by the New York Times. “It’s a very large geographic area of the state that is facing this.” This trend is leaving homeowners facing an even bigger problem than the blazes themselves, as it is becoming increasingly difficult – and occasionally impossible – to find coverage.

After years of massive destructive blazes, insurance companies have come to see that these blazes are becoming the norm as opposed to being a freak rare disaster. The state has temporarily banned insurers from being allowed to cancel coverage for the homes within or near the riskiest parts of California. This applies to about 800,000 homes. That said, the regulation has to do with ensuring that those with coverage cannot have their policies cancelled when it comes time to renew them. However, for new customers, the situation is more problematic.

Insurance companies are expected to continue moving away from the California wildfire risk.

Many homeowners’ insurance companies are starting to see much of the housing market in the state as being close to uninsurable.

This trend is turning California into a guinea pig for the financial risks associated with the climate change crisis across the country. The United States is facing a rising number of extreme hurricanes, tornadoes, floods, wildfires and other natural disasters. These are leaving insurers threatened in a way they never have been before. As a result, they are looking to the riskiest areas and are beginning a withdrawal from coverage there.

Of course, insurance isn’t the only financial area affected by California wildfire risk and 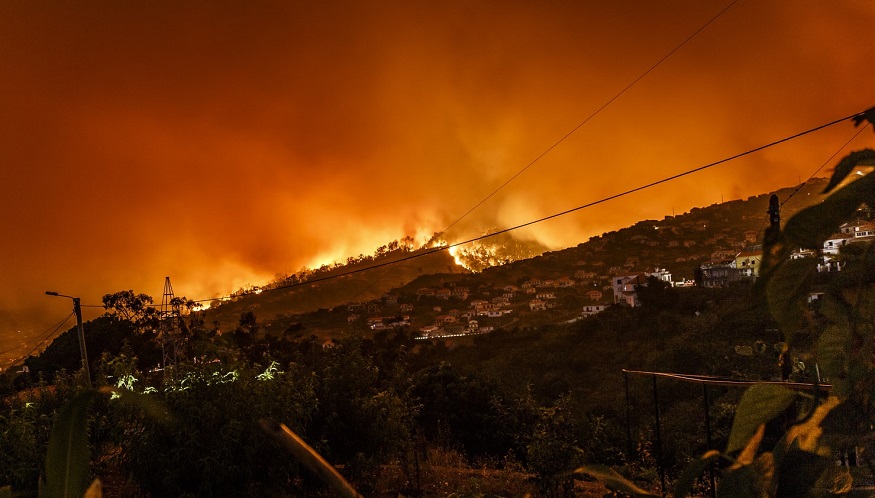 other comparable results of climate change. Housing prices, the mortgage industry and the bond market have all started seeing the impact.