California’s health insurance exchange is about to emphasize the potential fines that consumers could face by remaining uninsured. Covered California officials are warning consumers that the open enrollment period will be coming to an end soon, which means that those without health insurance coverage will face fines from the federal government for being uninsured. In order to help people avoid these fines, the state’s insurance exchange, which is the largest state-run exchange in the country, is taking steps to raise awareness about insurance coverage among consumers.

Consumers will face penalties if they do not have insurance coverage

According to Covered California, a family of four with a median annual income of $70,000 will need to pay approximately $1,000 for being uninsured in 2015. The fines will be issued after consumers file their taxes in April. The provision of the Affordable Care Act that introduced these penalties went active in 2014, but the penalties that consumers face for remaining uninsured is set to rise substantially this year. As such, consumers are being warned that they could be placed under greater financial strain if they do not purchase insurance coverage soon. 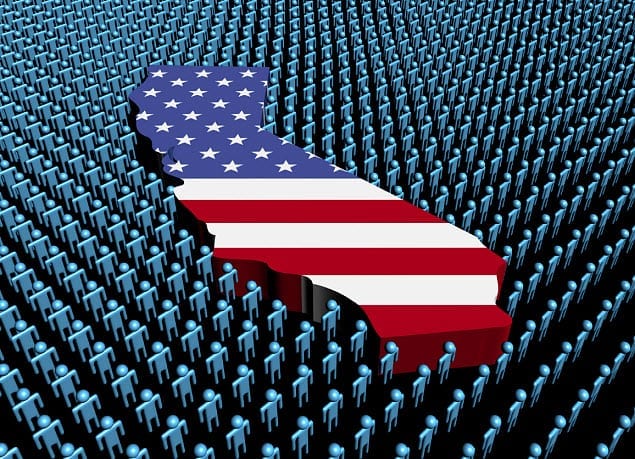 The open enrollment period for 2015 is set to end on February 15. Consumers still have time to purchase insurance coverage and avoid potential penalties being issued by the federal government. When the open enrollment period ends, consumers will no longer be able to purchase insurance coverage through exchanges, except in special circumstances. Some can find the coverage they need through a state’s Medicaid program, as well.