Concern over the dangers presented from the 770 foot structure’s damaged spillway has not disappeared.

The next rainy season is only months away and the California insurance industry faces a “significant risk” from the Oroville Dam and its damaged spillway. Experts are cautioning the industry, residents of the region and pretty much anyone else who will listen about that the next time the waters rise could end far worse than the last time.

That damage has yet to be repaired and experts are warning the California insurance industry that time is running out. The damage is extensive, meaning that the necessary repairs will take time to complete. That said, time appears to be short as the next rainy season will begin in the fall. A November 1, 2017 completion target is in place. That said, this repair completion date will require “a very demanding schedule, as everyone recognizes,” said a report. That report was cited by The Associated Press as having been prepared by an independent consultant team. That report was submitted to federal officials.

The report points to a number of risks the California insurance industry will face if things go wrong with the dam. 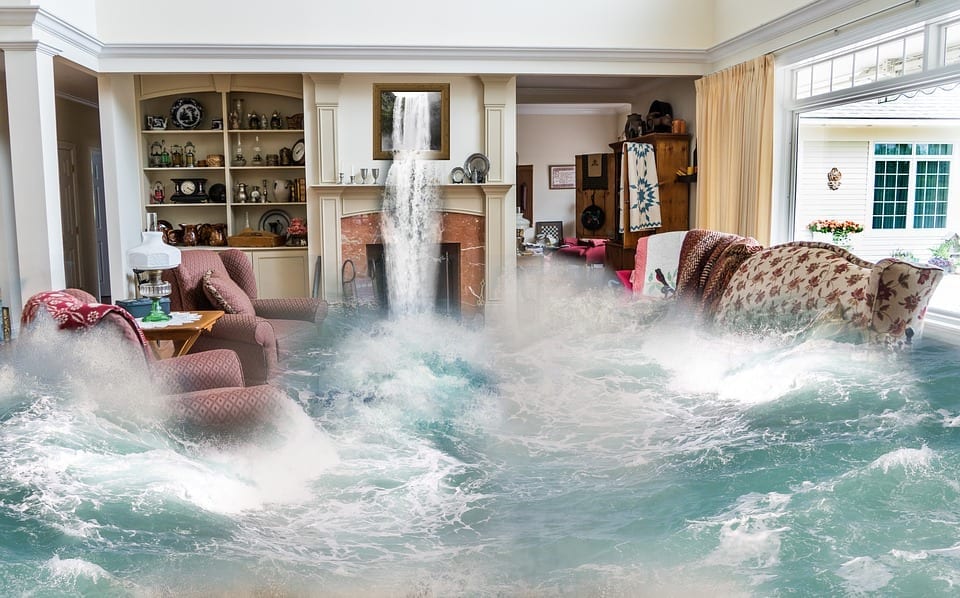 There is a complete spectrum of challenges presented by the Oroville Dam. In February, authorities had to evacuate 188,000 people when water surges ripped away large pieces of the dam’s main spillway and then proceeded to damage the emergency spillway as well. At that time, officials were taking urgent action from catastrophe if the emergency spillway should fail. It was already rapidly deteriorating and if the spillway had failed, officials predicted that a 30 foot wall of water could have rushed down over the towns throughout the area.

Moreover, water started leaking out of parts of the main spillway that appeared to be undamaged. The concrete spillway is 12 inches thick and is now the results of massive patchwork. In some places, that patching consists of nothing more than clay jammed into the holes beneath the concrete.

The five-person consulting team reported: “This calls into question whether the portions of the slab that appear undamaged by the failure should be replaced.” That suggests the need for a considerably greater long-term repair project. Until adequate repairs are made, residents, officials and the California insurance industry face “a very significant risk,” said the report.