The purpose of the bill was to guarantee that every state resident would have medical coverage.

The State Assembly has stalled action on a California healthcare bill that would have created a single payer system that would provide medical coverage to every resident.

Right before the bill’s deadline, it was stalled in the Assembly.

California healthcare experts think that national debate on this subject could bring about reforms that would develop similar single payer bills that would close the gap between state residents without the need for insurance.

Assembly Bill 1400 (AB 1400), called the California Guaranteed Health Care for All Act, would have built CalCare, a publicly financed system for health care. The Secretary of California Health and Human Services would appoint nine voting members that would run the system. Those appointees would all be well established in the medical field as well as in the state’s health care.

State Assemblymember Ash Kalra (D-San Jose) chose to revoke the floor vote for the bill after having predicted that it was “double digits” lower than the vote threshold of 41 that would be required for it to pass. 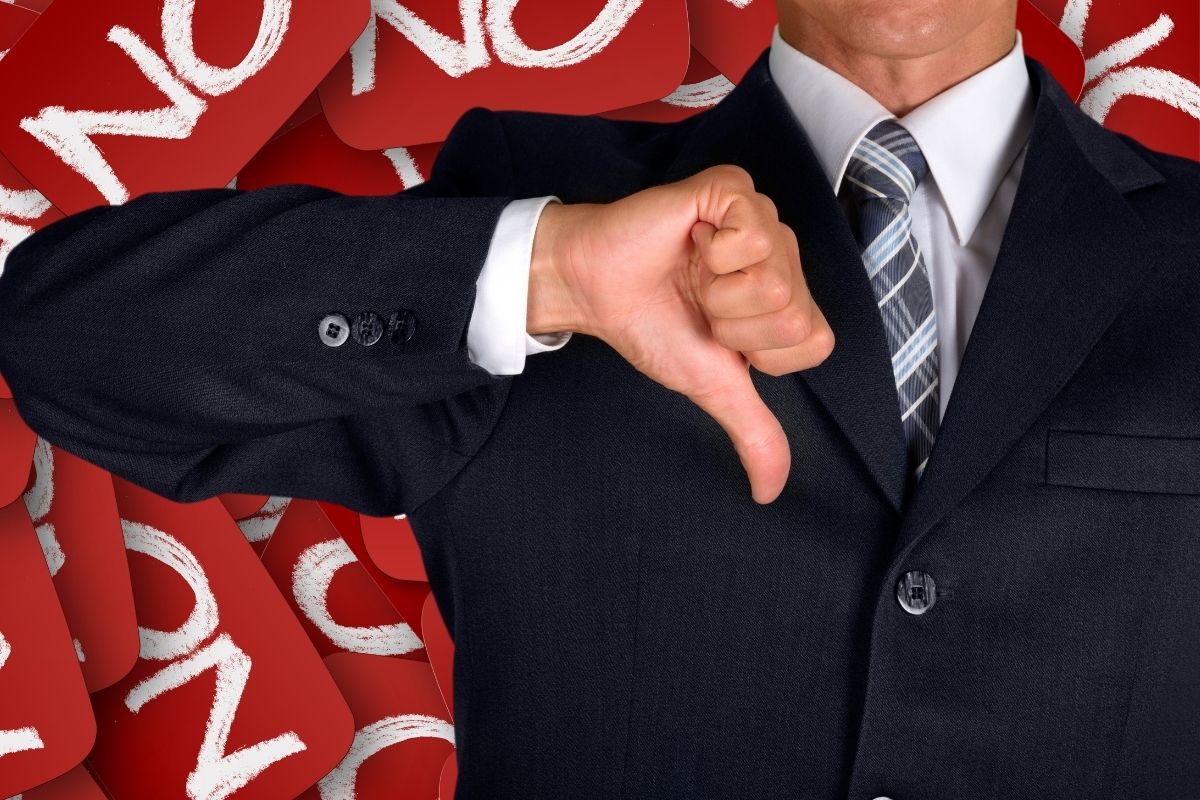 “Despite heavy opposition and substantial misinformation from those that stand to profit from our current healthcare system, we were able to ignite a realistic and achievable path toward single payer and bring AB 1400 to the floor of the Assembly,” said a statement from Kalra as reported by the LA Times. “However, it became clear that we did not have the votes necessary for passage and I decided the best course of action is to not put AB 1400 for a vote today.”

If the California healthcare bill should pass, it would set the state on the trail for creating the first US single payer system. It is dissimilar from universal health care in that it is covered by one entity, which would be the State Government if AB 1400 should pass. CalCare would provide a spectrum of benefits, bringing together state and federal provisions, including (though not limited to) Medi-Cal and the federal Children’s Health Insurance Program (CHIP).