Looking forward to Congress’s likely repeal of the Affordable Care Act, the state is considering alternatives.

The California health care system may be turned on its head if the Affordable Care Act is repealed. A state senator is looking to establish a state-run single-payer system through newly introduced legislation.

This alternative system would allow the state to conduct the negotiations with providers and other companies.

The proposed single-payer California health care system would have the state negotiating their own prices with providers and pharmaceutical companies among others. This would allow the state more control over their ability to agree to prices for prescriptions and services.

Senator Ricardo Lara (D-Bell Gardens) introduced this measure to the state Congress. The bill is a bare-bones approach to the issue designed to begin discussions among stakeholders regarding the best approach to take. 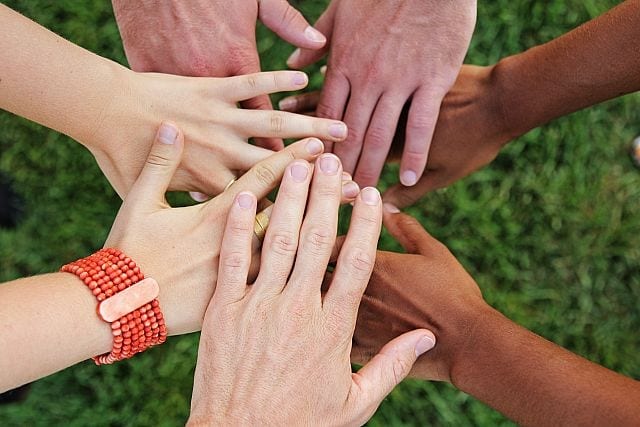 “This is an issue that we need to lead on now more than ever, given the rhetoric we hear in Washington,” said Lara. “Dismantling the Affordable Care Act has been part of (President Donald) Trump’s agenda all along. As California leaders, we will be responsible for the delivery of health care for millions of people.”

Lara’s ideal system would help to overcome the excesses, wastefulness and redundancies that currently exist in the insurance industry. He explained that he hopes the future California system will “cut out insurance company waste and duplication that currently exists.” This includes overcoming struggles with excessive deductibles as well as “out-of-control” co-payments.

In January, California responded to a call from Lara to retract a request it made to the federal government. The request sought permission to let Covered California provide health insurance to undocumented people who applied for it. This request on behalf of the state health insurance exchange has been withdrawn.

Lara explained that the California health care is facing serious concerns as a result of the Trump administration. It will be “the first California casualty of the Trump presidency,” he said. Alternately, the newly proposed system would allow California to choose for itself who can apply for coverage. The proposed single-payer system would make it possible for undocumented adults to apply for health insurance. The state’s current budget already includes $45 million for covering 185,000 undocumented children with full Medi-Cal coverage.