State officials loosened the law out of concern that many residents aren’t aware of the fines.

Out of concerns that too many California residents don’t understand the consequences of failing to comply with the health insurance individual mandate, the law has been eased.

The worry was that many Californians aren’t aware of the fines they face for failing to buy coverage.

The health insurance individual mandate is meant to help encourage Californians to purchase a plan. The idea is, in part, to create an incentive to purchase a health plan instead of risking having to spend money on a fine without any benefits. However, officials in the state were concerned that not enough residents were aware of the advantages and drawbacks of remaining uninsured.

Through the Affordable Care Act (A.C.A.), the state’s exchange, Covered California, will allow Californians to continue enrolling in their healthcare plans through until the end of April. This extension will allow them to use the extra time to obtain the coverage they require to avoid paying the individual mandate fine.

The health insurance individual mandate fine can be over $2,000 for a family of four in the state.

The amount an individual or family must pay for going without coverage is assessed the next year when that year’s taxes are filed. For instance, those who remain uninsured this year will receive their assessment in 2021 when they pay their 2020 taxes. That said, if they want to avoid that altogether, they have additional time in which to research their options and enroll in a plan.

Moreover, they can also look into the expanded subsidies in the state. Those are meant to help further offset the cost of paying for a healthcare plan. Someone earning up to $74,940, or a family of four earning up to $154,500 can be eligible for this financial assistance.

Officials from Covered California said that during the open enrollment that initially closed on January 31, there were 625,000 new and renewing customers who qualified for A.C.A. subsidies. Though the open enrollment deadline had previously been extended to the end of March, consumers in the state now have until April 30. The hope is that the 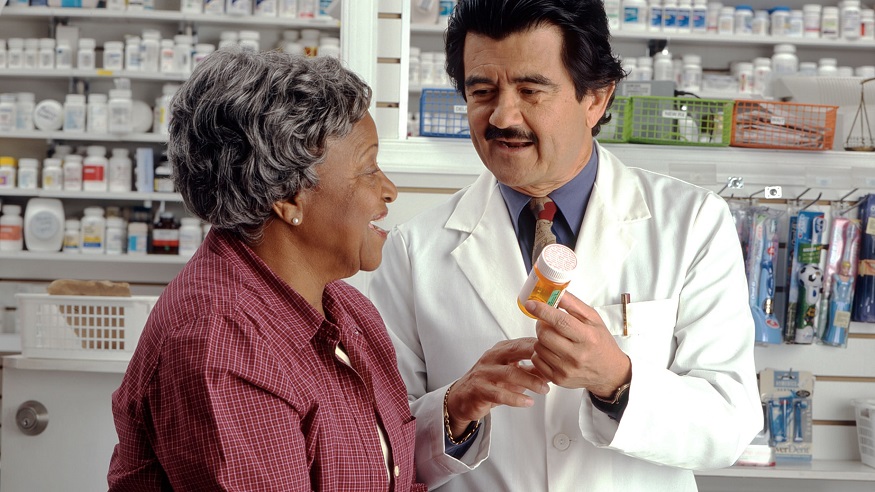 exchange will help several additional hundreds of thousands of people to comply with the health insurance individual mandate.