Last year, authorities launched a campaign to inform consumers and encourage them to cover themselves.

A record number of homeowners have purchased California earthquake insurance following a significant effort to encourage consumers to buy coverage. In 2016, the California Earthquake Authority (CEA) rolled out a number of new policy options and other offerings to boost the accessibility of coverage.

The CEA is the leading American insurance policy provider for residential earthquake coverage.

Last year the CEA rolled out several new California earthquake insurance policy types and deductible options. Moreover, it also started offering a larger premium discounts for older homes that have undergone retrofitting for earthquake protection. During 2016, the CEA wrote an additional 52,000 policies in California. That represents a large increase when compared with the typical annual growth rate. The average annual growth rate for the last ten years has been about 7,200 policies. The CEA currently covers over 940,000 policyholders. 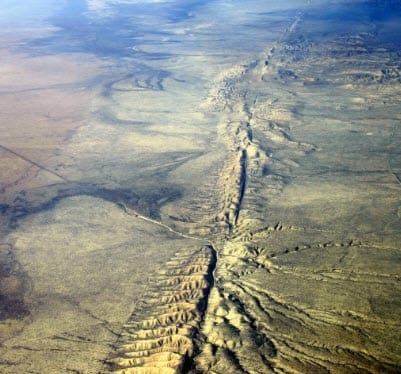 For example, the U.S. Geological Survey released a report last year in which it stated that scientists indicate a massive risk of the “Big One” in California. This risk is higher than 99 percent that California will experience a magnitude 6.7 earthquake within the next thirty years. There is a 93 percent chance of a 7.0 magnitude or larger quake within that same span of time.

An earthquake of 7.0 magnitude would have an intensity three times greater than the one that shook Northridge in 1994. That earthquake led to widespread damage throughout the area.

Californians have clearly taken this to heart as they have been buying earthquake insurance coverage much faster than they previously have. This was also driven by the greater flexibility of affordable choices offered in the state through the CEA.

The CEA’s California earthquake insurance policies are sold in the state by 24 participating insurers. Furthermore, throughout the past two decades, inflation has risen by 51 percent but home reconstruction costs have skyrocketed by 168 percent. At the same time, the CEA reduced its insurance rates by a combined 55 percent.