Since August, the state has faced record levels of rain, drought, and wildfires.

The California Department of Insurance is taking on climate change and its impact on the industry in the state as it faces challenges increasing in frequency and intensity.

The extremes that are regularly affecting the state have reached a point that many people can’t afford coverage.

Residents and the businesses are reaching the point that they cannot afford the high premiums their insurers must charge to reflect the risk, and the state can’t afford to have a major disaster happen to locations that are widely uninsured. Moreover, rates continue to rise. The state has been examining new ways to shape coverage to be sure that it is viable for insurers and affordable to policyholders, even as catastrophic weather events continue to occur every year.

“Climate insurance is about protecting people,” said a video by the California Department of Insurance. The video was released as it also issued a report in which it sought to rethink the shape of coverage in the state.

Among the options the California Department of Insurance mentioned was community coverage.

“I think there’s potential for a group – like a neighborhood association – to say, ‘Hey, we should consider an insurance policy for our neighborhood’ or a set of business owners in a certain district,” said Los Angeles County Chief Sustainability Office urban planner Kristen Torres-Pawling.

The department’s report includes a suggestion that communities as small as neighborhoods, or in larger forms such as cities or even counties could purchase coverage to guarantee that everyone within the community is covered to some degree. 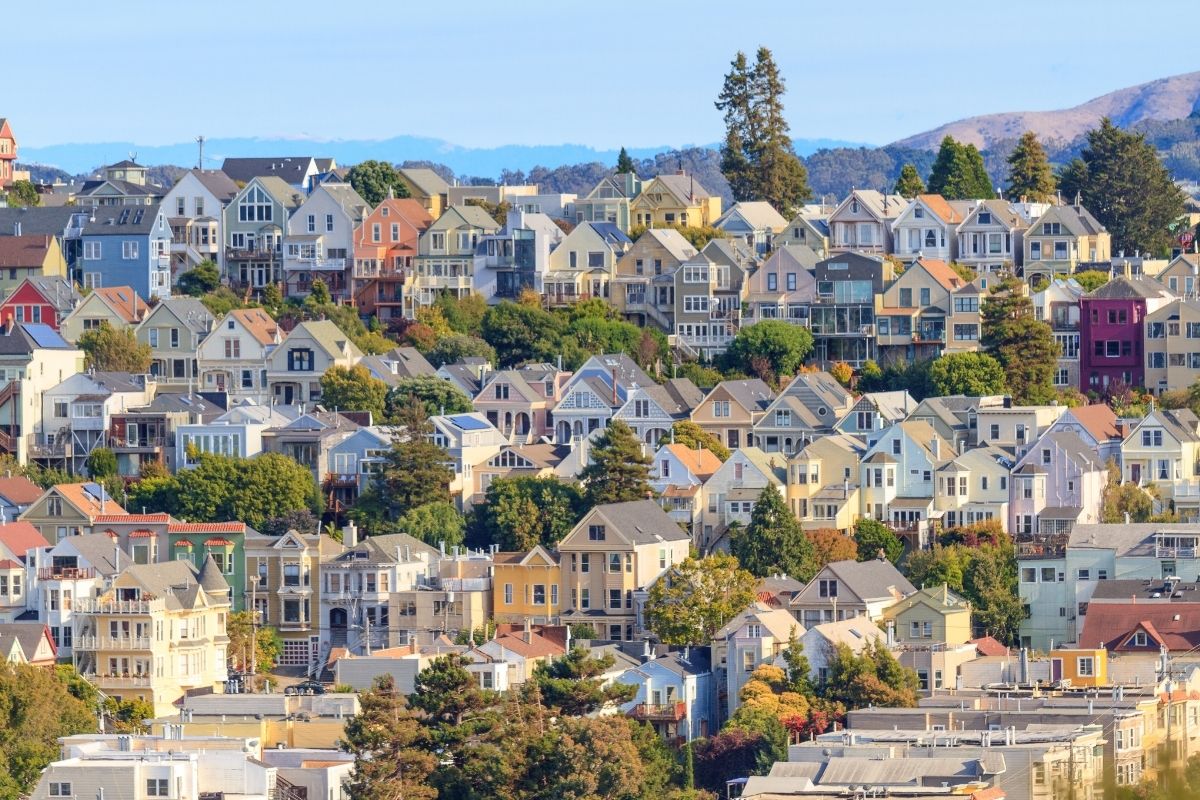 This could require communities as a whole to invest in flood and fire risk reduction efforts in order to keep their total premiums down. Among the risk reduction strategies that were mentioned include building and preserving wetlands for floodwater capture and storage, as well as the creation of statewide hazard maps so that residents and businesses understand the areas where they live or are considering moving. The California Department of Insurance report also recommended naming heatwaves in the same way that hurricanes are named, making it easier for people to adequately prepare.