Insurance Commissioner Ricardo Lara puts a stop to the added profits insurers are taking in from COVID-19 changes.

The Consumer Federation of America (CFA) and the Center for Economic Justice (CEJ) both applauded Lara for his decision to send pandemic windfall profits back to consumers through further California auto insurance refunds. The California Department of Insurance has also announced a requirement for those refunds to continue being issued to insured drivers in the state for as long as auto crash rates remain low due to the pandemic’s altered driving trends.

“Since March 2020, consumers have been driving much less than they were before the COVID-19 pandemic, and that is still true today. As a result, crashes and claims are well below normal, which means massive insurer profits,” stated the Director of Insurance at the CFA, J. Robert Hunter, a former Texas Insurance Commissioner. “Commissioner Lara’s announcement is most welcome and will result in additional money being returned to California drivers. Other Insurance Commissioners should be ashamed that they have done so little; they should follow suit and stand up for the residents of their states.”

The CFA and CEJ have been pressuring for California auto insurance refunds since March 2020.

Both groups put regulators on notice last year when the pandemic was initially confirmed by the WHO. The CEJ and CFA immediately identified impending windfall profits for car insurers when lockdowns and stay-at-home orders were issued, dramatically reducing driving. With significantly fewer vehicles on the roads, there were fewer accidents, leading to far fewer claims.

Since March 2020, the two groups have been continually pressing commissioners to require car insurers to turn their pandemic windfall profits around and send them back to consumers. According to the CFA and CEJ calculations, since the start of the pandemic just over a year ago, auto insurers across the country have had a claim 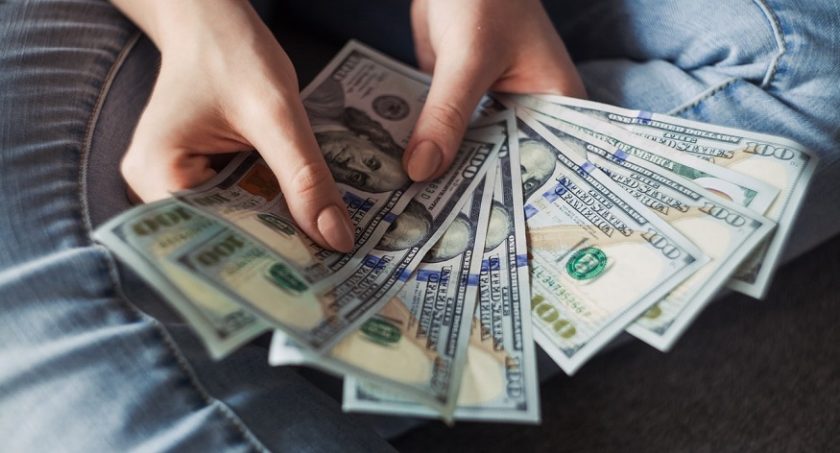 reduction of about $25 billion. That said, the relief provided from insurers has been half of that or less.

The new California auto insurance refunds requirement is meant to put a stop to that trend in the state.