The state Department of Insurance launched an investigation into the factors used to calculate rates.

The California auto insurance industry may soon be changing the way its rates are calculated in order to reduce discrimination against drivers from minority neighborhoods. The California Department of Insurance launched an investigation into the practices of eight auto policy providers in the state.

The investigation is meant to decide whether the insurers are discriminating against people in minority neighborhoods.

The California auto insurance rate investigation was launched in response to an article published on April 5, 2017. The article was a cooperative publication between Consumer Reports and ProPublica. It determined that eight auto insurance companies in the state were charging higher premiums to drivers living in minority neighborhoods than they were charging to people in non-minority areas where the accident costs are comparable.

This suggests that those California auto insurance companies are breaking state laws against unfair or excessive rate discrimination. 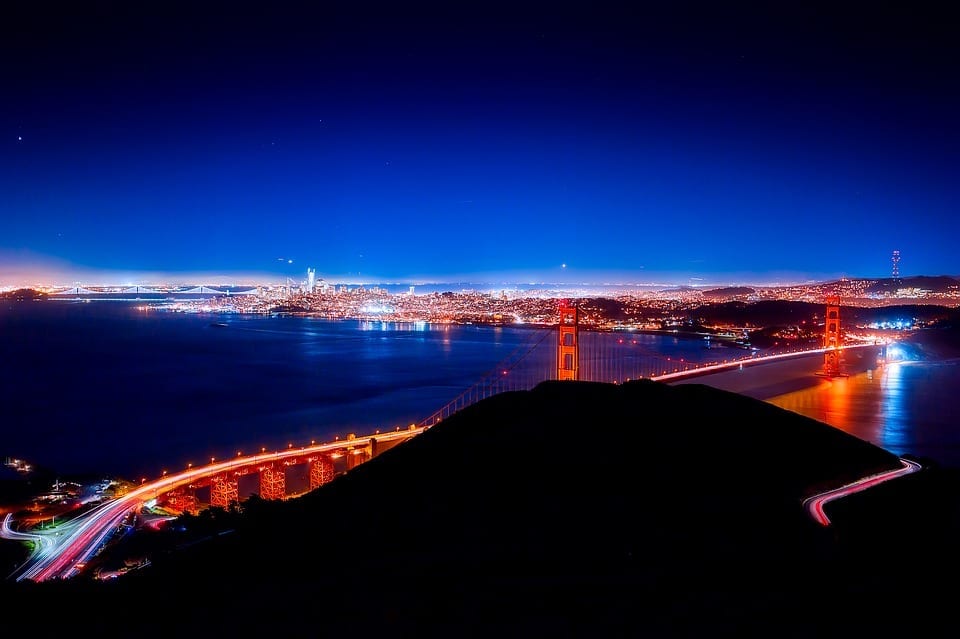 Deputy Insurance Commissioner Ken Allen stated that “We have taken these pricing allegations very seriously.” The statement was a part of a letter Allen wrote to a Consumers Union attorney. Consumers Union is the Consumer Reports mobilization branch.” To investigate this contention, all necessary information to complete a thorough analysis on a file-by-file basis has already been or will be obtained from the eight insurers. The Department’s analysis will determine if there are inequities with respect to the pricing and treatment of any ZIP codes by these insurers,” he said.

At the time this article was written, the California Department of Insurance was arguing against the analysis conducted by ProPublica. “The study’s flawed methodology results in a flawed conclusion,” said the department in a recent statement.

That said, the Department has now heard from more than just ProPublica on the California auto insurance discrimination issue. Other groups have included Public Advocates, Consumers Union and Consumer Watchdog. This has caused it to take the issue more seriously, convincing it to launch an investigation in order to determine whether it was correct or whether these groups are on to something. Allen promised that the review results will be made public.