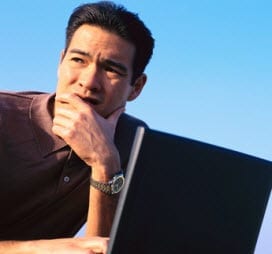 A report from Online Auto Insurance has revealed that recent talks among representatives of the California insurance industry have focused on the necessity for their agents to change their strategy for growing the number of customers who are purchasing their auto insurance online, which underlines the fact that drivers have a wide variety of different options for buying their coverage.

Experts in the industry have been observing, over the last few years, that a growing number of individuals who are seeking cheaper premiums for their auto coverage are using the internet as an important tool for comparing policies and quotes.

A WIAA Education & Research Foundation report says that this is reason for agents to worry, as they are now seeing a decrease in the number of new customers. This report – which was created based on the discussions held at an industry roundtable – supports other findings that have shown that drivers are using the internet in increasing numbers to meet their insurance and other personal needs.

Equally, according to federal officials, two out of every three people in the United States – approximately 200 million individuals – have high-speed internet access, and it is the goal of the government to improve that figure.