The insurer has shut offices, laid of hundreds of people and isn’t selling in any way other than online.

GEICO has stopped selling California auto insurance policies by phone or in person, while regulators have said that they are monitoring the situation.

All 38 of the insurer’s agent offices in California have now been closed and workers laid off.

California drivers with GEICO auto insurance policies are still covered and it is still possible to sign up for new coverage online. That said, the in-person offices are all closed, and it is also not possible to buy a policy over the phone for Californians. Hundreds of people have been laid off across the state.

“We continue to write policies in California, and we remain available through our direct channels for the more than 2.18 million California customers presently insured with us,” said a statement from a GEICO spokesperson who would not comment on the changes being made within the Californian market. 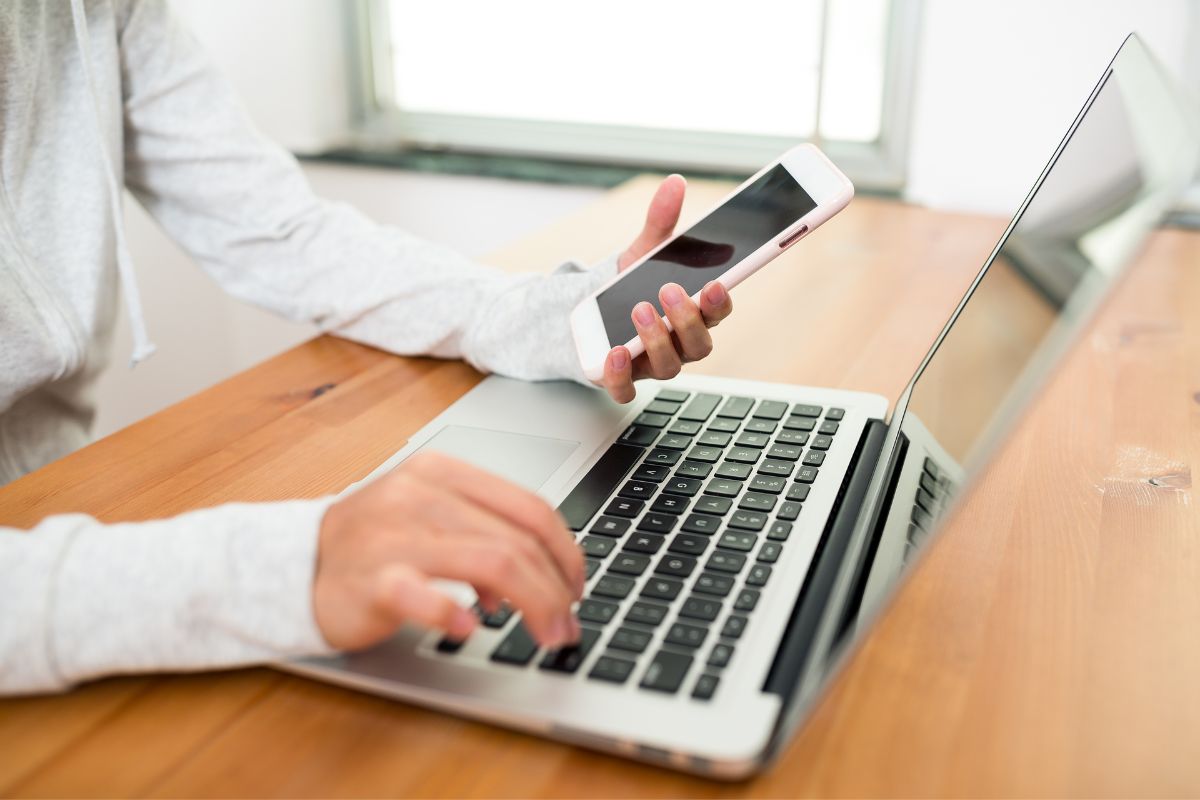 This is notable insurance news as GEICO is currently one of the largest car and property and casualty insurers in the state. That said, Soller underscored that Californian consumers continue to have options. He pointed out that there are more than 130 car insurers in the state and more than 70 home insurers.

GEICO’s move has arrived in California while it continues to keep its in-person offices open in other states where policies can be purchased both in-person and by phone. In fact, a recent Sacbee report pointed out that there is currently an ad running to hire a new sales agent at one of the company’s agent offices in Naples, Florida.

The reason behind the home and auto insurance provider’s move in California has yet to be revealed. As of the writing of this article, it had not been made clear whether GEICO had been losing money in the state.

Who’s the biggest California auto insurance company in the state? The answer may not surprise you when we say State Farm Insurance in the state and may very well be the largest in the United States. In 2021 the company had about 17 percent of the market share. They are followed by GEICO, Progressive and Allstate Insurance for most auto insurance policies sold.
At the time of this article, there are over 1500 insurance companies and approximately 330,000 insurance agents/brokers selling in California.