Despite its volatility, Bitcoin continues to grow as an attractive currency for those that are becoming more involved in the digital world. As the digital currency gains more momentum, the need to provide it with some form of security becoming greater. Bitcoin insurance is beginning to gain popularity among firms that deal in the digital currency. The benefits of insurance protection have recently been highlighted due to the shutdown of two major Bitcoin firms due to hacking and other problems. 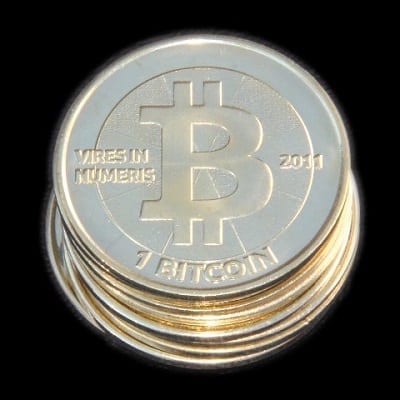 Falcon Global Capital has launched a new insurance fund that aims to offer investors protection for Bitcoin. This protection is meant to guard Bitcoin holders against the financial implications of the sudden disappearance of the digital currency. Several thousand consumers have fallen victim to this problem in recent months due to problems with Mt. Gox and Flexcoin, two prominent Bitcoin exchanges. Both exchanges were targeted by hackers that could easily exploit their lackluster security protocols. This translated into millions in funding being lost.

Insurance to be offered by Elliptic

Digital currency proves to be resilient against volatility and criticism

Bitcoin is notoriously volatile. The value of the currency fluctuates seemingly on a daily basis and is highly susceptible to a wide range of events that determine its value. Much of this volatility is due to the fact that Bitcoin is unregulated. This lack of regulation creates a degree of uncertainty that can dramatically influence the value of the currency. Despite this, however, Bitcoin continues to rise in prominence.