Mitsui Sumitomo, an insurer from Japan, has announced the launch of a line of Bitcoin insurance products. The goal is to provide coverage for the domestic cryptocurrency market. These types of digital currency are providing new opportunities for markets and conventional businesses in the country.

The insurance industry has been seeing a considerable boost in demand as a result of Bitcoin-like currencies.

Mitsui Sumitomo clearly intends to ensure it will not miss opportunities in these areas. Its new Bitcoin insurance product is made specifically for the cryptocurrency marketplace. As much as cryptocurrencies may offer significant opportunities around the world, they are at a continual threat of cyber attack. These digital currency exchange platforms could be devastated if a hacker makes its way in.

These exchanges include Mt Gox in Japan, which has already suffered that type of attack. The goal of this new insurance product is meant to provide coverage against that type of event. 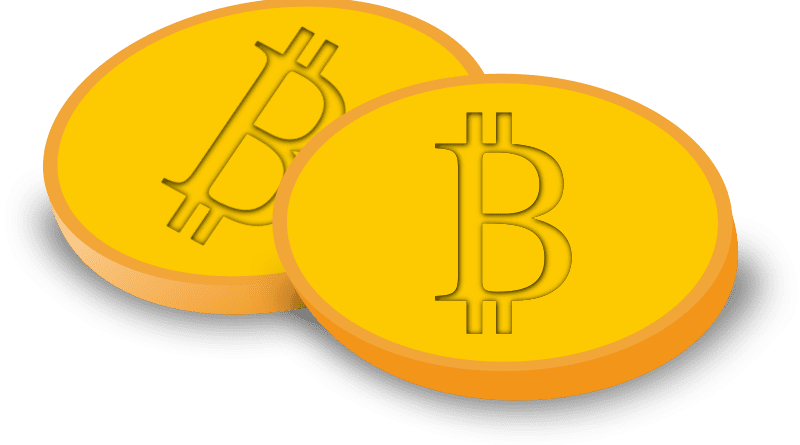 BitFlyer is a Bitcoin marketplace in Japan. That exchange and Mt Gox have the potential to benefit from the new cryptocurrency insurance. The level of coverage it provides ranges from ¥10 million to ¥1 billion. Perils covered by a policy can include losses and damages that could occur as a result of unauthorized access, hacking attacks, human error and improper practices by employees.

The insurance policy is being made available exclusively within Japan’s own cryptocurrency market. The protection will also extend to the costs the insurance company itself could face when taking on international legal battles.

The launch of this new Bitcoin insurance has arrived at a time in which Japan is reaching record levels of cryptocurrency use. Both consumers and businesses are increasingly utilizing customized cryptocurrency solutions in order to suit their needs. Bitcoin isn’t alone in this market. Counterparty has become another cryptocurrency platform with widespread and growing adoption in Japan. This particular digital currency trend is only expected to continue within the country throughout the foreseeable future.