The respected designation was granted to only 78 insurers in the United States (out of over 3,300).

Forbes has named Mercury among the “Best Insurance Companies in America” for 2023 in both the homeowners’ and renters’ categories.

This is a respected designation among insurers, and not many of them have earned their way in.

Forbes named 78 insurance companies in this category, among over 3,300 across the United States. To determine which insurers were worthy of the title, the Forbes worked with Statista, a market research group, which surveyed customers from the over 3,300 insurers. The research took into consideration a customer’s likelihood of recommending the company where they have a policy, the customer’s overall satisfaction with that insurer, and five other sub-categories such as price/performance ratio, transparency, customer service, financial advice, and damage/benefit ratio. 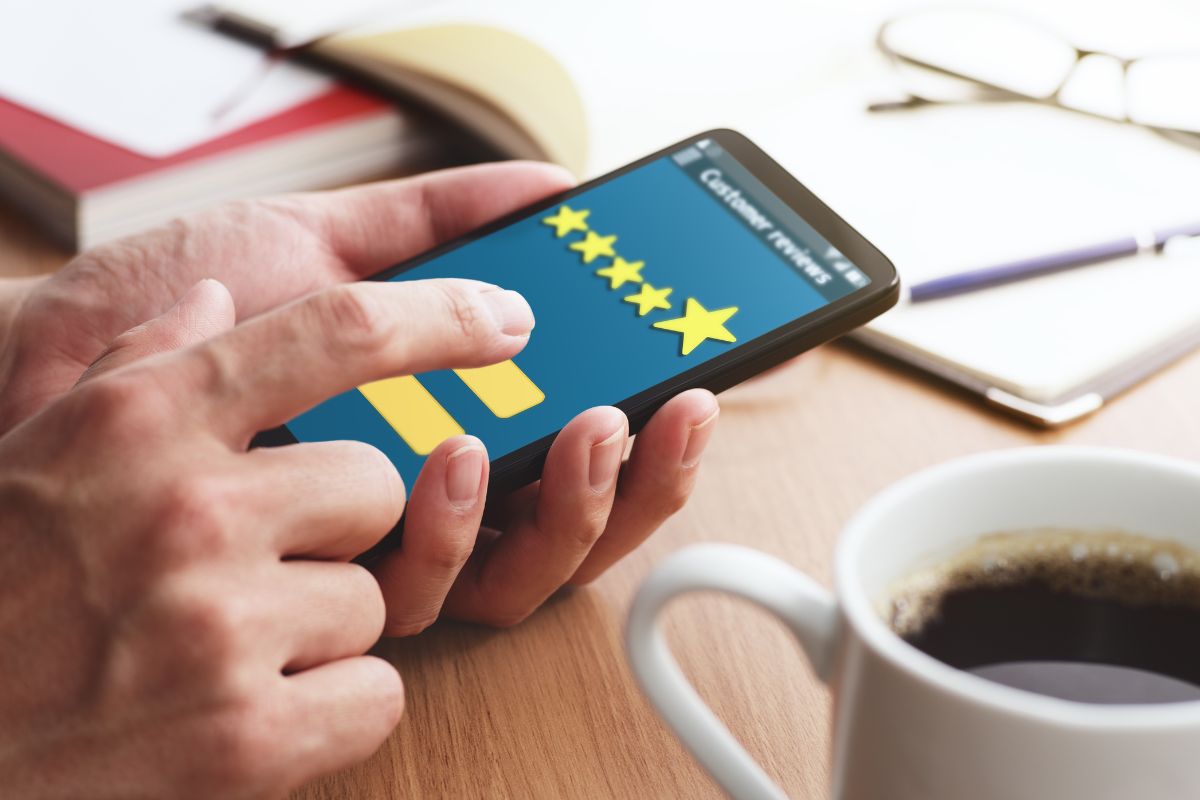 With that information, each insurer was assigned a loyalty score, also keeping in mind a customer’s likelihood of renewing their insurance policy under different circumstances, as well as the length of time the customer has already had coverage with the same insurer.

“Consumers have once again chosen Mercury as one of the best in our industry,” said Mercury President and CEO Gabriel Tirador. “We’re honored to have earned the trust of our policyholders with this prestigious designation from Forbes. Whether it is renters, homeowners, auto, or business insurance, we’ve never wavered from our commitment to provide outstanding coverage at an affordable rate while also delivering exceptional customer service.”

The insurance companies included in the designation was based on interviews with over 15,000 customers.

More than 15,000 consumers in the United States were interviewed to determine which insurers are the best for 2023. Each of the people interviewed had at least one policy. There were a total of 145 awards assigned to the insurers, and of them, only 78 were winners across all five of the categories of: auto, homeowners’, renters’, term life and permanent life.

Mercury is far from new to top performing insurance companies. It was established sixty years ago and is among the leading service and coverage providers also known for low rates. It serves 11 states across the country.