The slump in the industry has contributed to a reduction in the company’s revenues.

According to a recent report from the company, the Berkshire insurance and investments situation in the second quarter of this year wasn’t necessarily something that would be causing investors to dance about with glee.

During that quarter, the profits at Berkshire Hathaway Inc, under Warren Buffett, fell by 37 percent.

Greatly to blame for the issues with profits was the Berkshire insurance arm, as there had already been a decline in the gains from investments, but there were notable underwriting losses from the coverage operations. Among the insurance companies that faced these struggles was Geico. During the second quarter, the net income for Berkshire dropped from having been $6.4 billion ($3,889 per Class A share) during the same quarter the year before, to reach $4.01 billion (or $2,367 per share).

The Berkshire insurance branch faced a number of challenges from the number of underwriting losses that occurred. 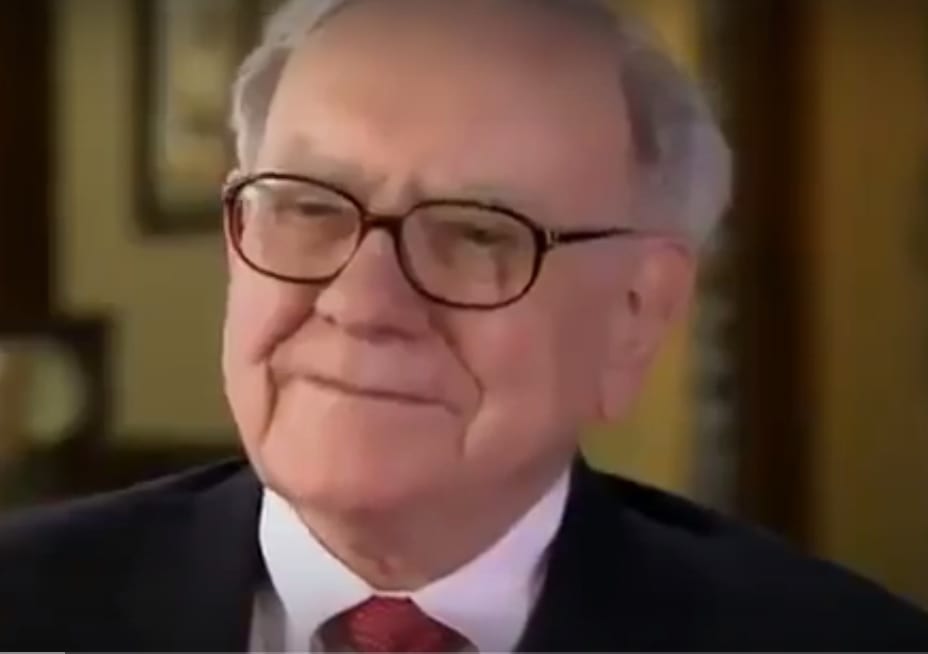 These financial numbers remained the case, despite the fact that the Berkshire Hathaway Energy and BNSF railroad units saw notable improvements. According to analysts, the average expectation for operating profits had been around $3,038 per share, said the figures from Thomson Reuters I/B/E/S.

The revenue for the company increased to reach $51.37 percent, which represented a rise of 3 percent. When looking at Warren Buffett’s preferred measure of growth, the book value per share, there was an increase of 2 percent from what it had been at the end of the first quarter, to what it was by the close of the second quarter. This brought the figure to $149,735.

The derivative gains and its net investment experienced a 94 percent freefall compared to the same time the year before, from $2.06 billion to $123 million, due to the release of Berkshire’s 40 year stake in Graham Holdings Co., the former publisher of the Washington Post.

This most recent quarter faced challenges beyond the Berkshire insurance underwriting losses, as it also included the losses that were experienced on contracts that had been betting on the major stock market indexes in terms of their long term gains.