Global insurer BHSI has revealed that it has suffered deep losses in both the second quarter and first half.

Berkshire Hathaway Specialty Insurance has revealed its second quarter and first half financial results for 2022, showing that it had lost billions during those spans of time.

The insurer stated that its net loss attributable to shareholders totaled $43.8 billion in the Q2 2022.

Berkshire Hathaway Specialty Insurance lost $43.8 billion during the second quarter that ended on June 30. That said, its attributable net losses for the first half of the year – which ended on the same date – came to $38.3 billion.

These losses represented a considerable hit to the company, particularly when compared to the same figures from last year. The 2021 net earnings attributable to shareholders were losses of $28.1 billion for the second quarter and 39.8 billion for the first half.

The insurer’s operating earnings rose to $9.3 billion during the second quarter and $16.3 billion throughout the first half. 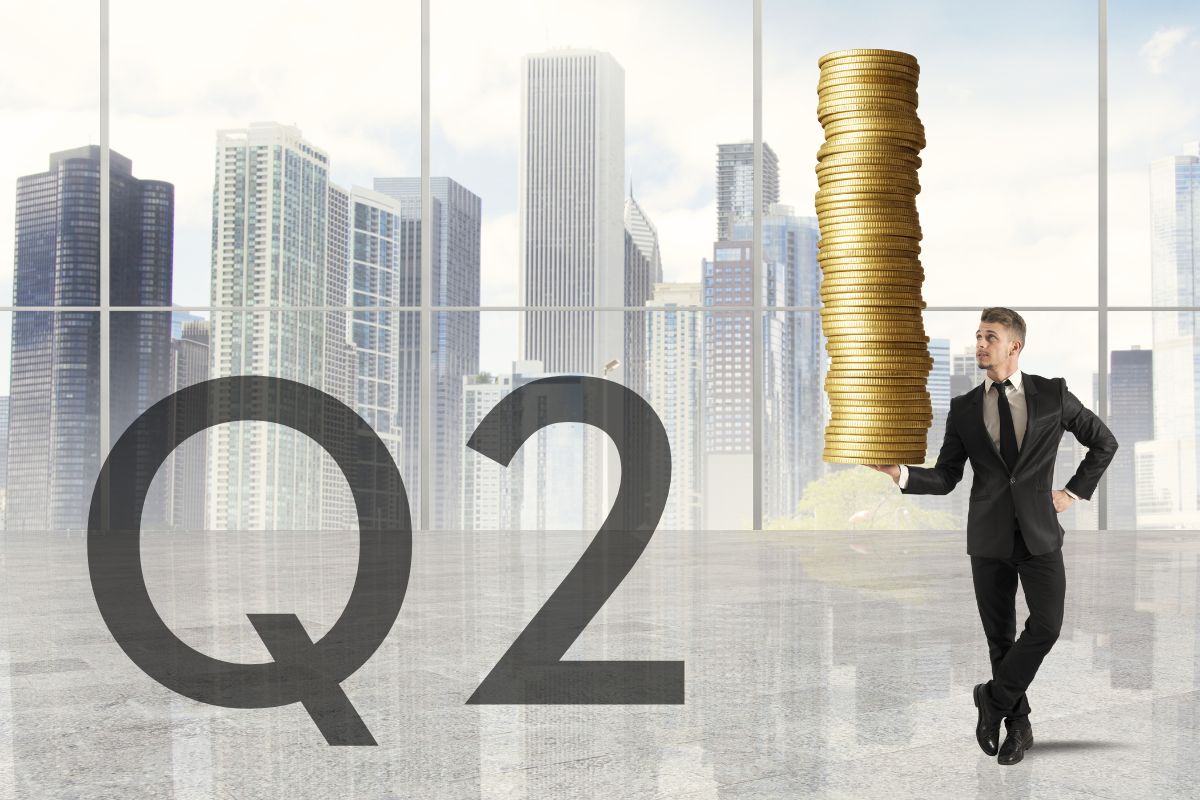 “Berkshire presents its results in the way it believes will be most meaningful and useful, as well as most transparent, to the investing public and others who use Berkshire’s financial information,” said a statement from the company. “That presentation includes the use of certain non-GAAP (generally accepted accounting principles) financial measures.”

Berkshire Hathaway Specialty Insurance posted with investment losses derivative losses of $53 billion for the second quarter and $54.6 billion for the first half of 2022. Last year, both of those figures were gains. The outcomes were linked with changes in the unrealized gains that the insurer had pointed to in its equity security investment holdings.