The film’s producers are in a coverage fight with their insurer, Chubb, over pandemic postponements.

Hollywood producers have launched a battle with insurer Chubb over a Ben Affleck movie insurance policy’s coverage of pandemic delays.

The producers sued the insurer last week over its refusal to extend the policy’s coverage for the delay.

The Ben Affleck movie insurance policy is set to expire in October, but the film’s production has been delayed due to the COVID-19 pandemic. As a result, the producers sough to extend their insurance coverage for the film in order to accommodate that delay. The insurer, Chubb Ltd. has allegedly refused to permit the extension.

The producers, from Hoosegow (Hypnotic) Productions Inc. in Los Angeles, had covered Affleck’s upcoming thriller film with a risk policy through Chubb Ltd. unit Chub National. This was to cover the “Hypnotic” film’s production, said the lawsuit filing, Hoosegow (Hypnotic) Productions Inc. vs. Chubb National Insurance Co. The suit was filed in Los Angeles at a U.S. District court.

The battle is over a Ben Affleck movie insurance policy extension for $58 million in production media coverage.

When the pandemic forced the film’s production to shut down, Hoosegow took action to extend the expiration date on its policy. However, according to the filing, Chubb “categorically refused” to allow the extension. Instead, the insurer said that it would provide the coverage “with a material reduction in scope of the insurance,” which included a new exclusion for losses related to the COVID-19 pandemic, “thereby depriving Hoosegow of coverage that it had purchased and that was promised under the existing policy.”

The lawsuit accuses Chubb of a number of charges relating to the Ben Affleck movie insurance policy, including breach of contract, fraud, negligent misrepresentation, 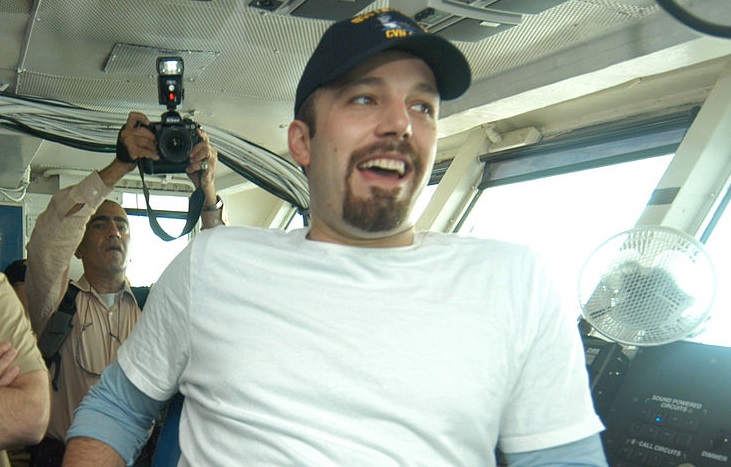 and tortious breach of the implied covenant of good faith and fair dealing. The insurer does not comment on legal matters that have not yet been resolved.