Major British bank Barclays has announced that it will be setting aside approximately $1.1 billion in funds to mitigate the financial impact of its inappropriate sale of insurance to consumers. Earlier this year, Barclays was steeped in a rate-rigging scandal that damaged the company’s reputation. In the wake of this insurance news scandal, the bank purchased nearly $1.7 billion worth of payment protection insurance for its employees. Now, the company is setting aside funds in case it receives more claims concerning inappropriate sales of insurance policies next year.

The United Kingdom has seen a plague of banking scandals erupt throughout the nation. The Royal Bank of Scotland and HSBC have also b 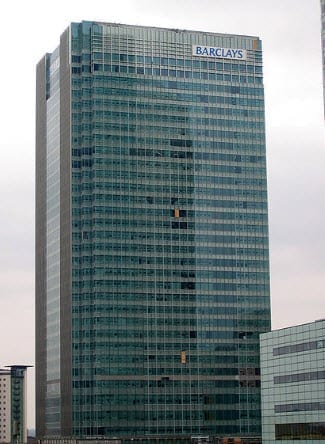 een caught in controversial practices earlier in the year, causing British officials to take a hard look at the goings-on of the banking industry and its ties with the country’s insurance companies. Many large banks around the country have begun setting aside funds to mitigate the impact of scandalous claims, just as Barclays has, just in case they find themselves in the midst of their own scandal.

Barclays prepares for financial impact of claims in 2013

Insurance news information regarding what the regulations will be has not yet been released by the parliamentary commission. Barclays appears to be bracing for a powerful financial backlash associated with its inappropriate sale of insurance policies to its employees. The bank is expecting to see the first claims regarding such policies role in during the early months of 2013.