The city is taking preventative action after having already suffered a massive ransomware attack.

The city is still paying off the bills for the contractors who participated in the city’s digital recovery.

The costs from the ransomware attack on Baltimore are increasingly coming due. As those expenses loom, city officials are preparing to purchase $20 million in cyber liability insurance coverage to pay for any potential disruptions that could occur on Baltimore’s digital networks over the next 12 months.

The coverage comes in the form of two different plans. These were selected following a bidding process in which 17 different insurance companies participated. The final decision as to whose plans will be selected were voted on by the Baltimore Board of Estimates on Wednesday. This information was released by way of an online spending panel agenda the day before.

The term of the cyber liability insurance coverage will be for one year, though it will likely renew.

Democratic Mayor Bernard C. “Jack” Young’s spokesperson Lester Davis explained that while the plans provide a one year coverage term, there is every reason to believe that Baltimore will keep up its digital coverage into the future.

“The city is going to reassess every year,” said Davis. “They will have to go through this process again when the terms are nearing maturity.”

When Baltimore was attacked last May, hackers were able to tap into the city’s systems and encrypted files and put ransomware in place. They demanded that the city pay a ransom in order to have the decryption keys revealed. Young refused to pay the ransom, leaving many of the city’s digital systems crippled, employee email service was disrupted, real estate transactions were suspended and water bills were halted. 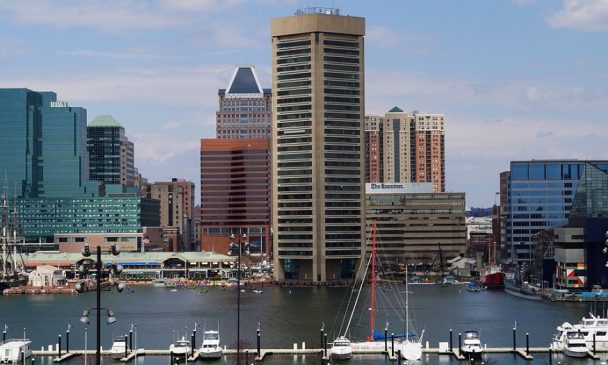 The city is now equipping itself with the cyber liability insurance coverage to cover the types of costs it faced in the last attack, which some estimates suggest came with a $18 million price tag.