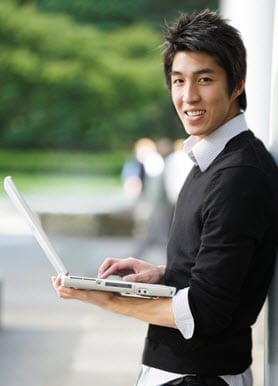 According to the New York Insurance Association (NYIA), it is more important today than ever before that college students obtain adequate insurance coverage for their personal belongings.

The reason for this is that school supplies no longer consist of clothing, pens, and notebooks. Instead, they involve a wide variety of expensive possessions that would be quite costly to replace should they ever be damaged in a disaster such as a fire, or if they were ever stolen. Everything from electronics to furnishings, to books come with a large price tag. The National Retail Federation stated that the average annual back-to-school shopping total for college students is now predicted to be greater than $800.

President of NYIA, Ellen Melchionni, said that pricy sports equipment and sophisticated electronics are becoming ever more popular on college campuses across the nation, “with students bringing thousands of dollars worth of personal possessions with them.”

She added that this, in addition to the many other expenses connected with college life, will mean that the last thing that these students (or their parents) will be able to afford is replacement of these costly possessions following a fire, disaster, or theft.

The U.S. Department of Education has reported that theft is a significant issue on college campuses and that in 2009, there were almost 24,000 thefts that occurred in this environment. Moreover, the instance of fires on college campuses are skyrocketing. The Consumer Product Safety Commission said that number of fires in 2008 was 1,800 on campuses across the country, but in 2009, that had shot up to approximately 5,000.