Tom Wilson has predicted that his company’s largest competitor will also be raising rates.

President and CEO at Allstate Tom Wilson has predicted that State Farm will also be pushing to make auto insurance rate hikes in 2023, when he spoke at the Goldman Sachs 2022 US Financial Services Conference.

Allstate has already started requesting rate increases and expects State Farm to do the same.

Wilson pointed to the increased prices as a response to inflationary pressures and rising loss costs, and that the move will provide the home and auto insurance company with a growth advantage next year. As a result, he expects that the insurer’s largest competitor will be making a similar move in 2023. 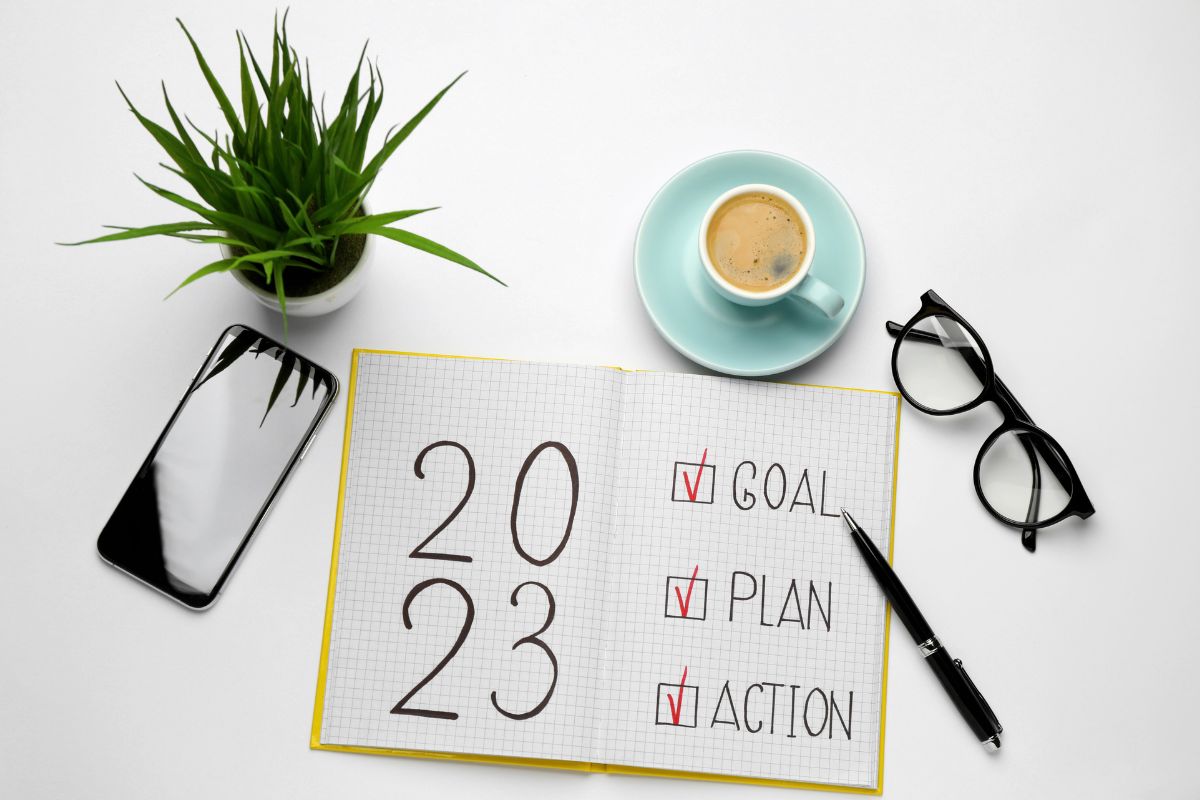 “What gives us the most competitive advantage is reducing our expenses and having that flow through prices as opposed to them not raising prices—because they’re losing money,” explained Wilson, proceeding to specifically name State Farm. “It’s a great company. We’ve competed with them forever. They’re really smart people. They’re not going to lose money forever.”

Wilson went on to say, “Do they need to move as quickly as we do? I don’t know. I think we’re moving as fast as we can, and I suspect they probably think they’re moving as fast as they need to give their capital position and given the returns on capital they need. That said, they had a big downdraft in their capital this year.” He estimated that over a fifth of State Farm’s investments are in equities.

The Allstate CEO pointed out that there is precedent for this situation for the auto insurance company.

“I’m highly confident they will move their prices—just based on their history,” he explained to the conference attendees. “From that standpoint, we’re not seeing any one competitor be so much better on price than we are that it’s not enabling us to grow.”