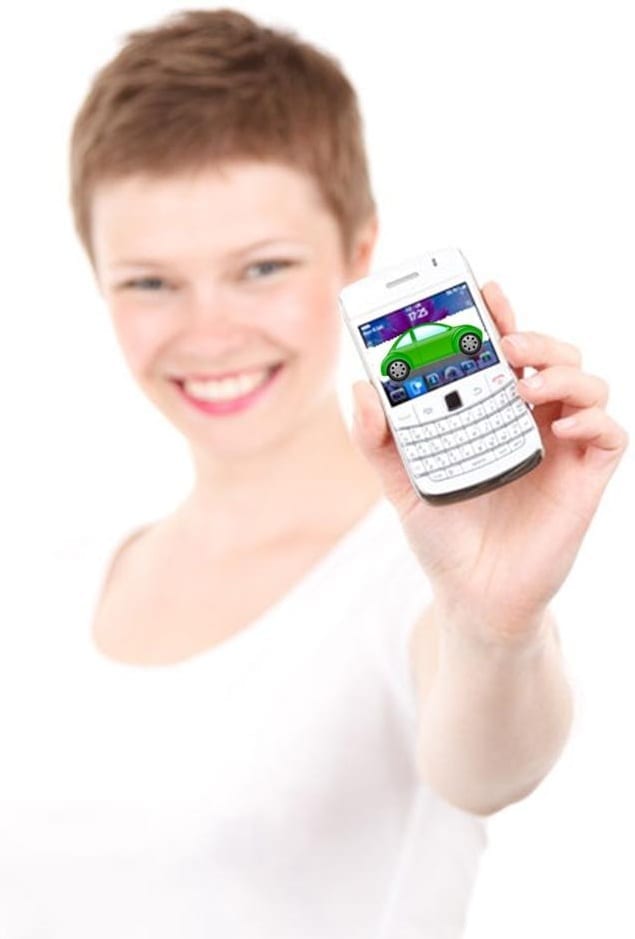 New legislation proposed in nearly half the country to allow cell phones to show digital coverage.

The Property Casualty Insurers Association of America (PCI) has announced that as nearly half of all of the state legislatures across the U.S. are considering making changes to their laws so that auto insurance customers will be able to use their smartphones in order to provide proof of coverage instead of having to carry the printed cards.

According to the PCI, this is one of the hottest legal trends related to coverage in the country.

The director of personal lines policy at PCI, Alex Hageli, explained that “States are taking another step into the Electronic Age by changing their laws to allow drivers to show their insurance ID cards on their smartphone.” He went on to explain that virtually every driver has – at some point – found him or herself rooting around in a purse, wallet, or glove compartment in the desperate search for an auto insurance card after having been pulled over for one reason or another.

Hageli stated that this will help to avoid the issuing of tickets to auto insurance customers who could not find their proof.

He explained that not only will it assist in avoiding the ticket, but it will also help to stop people from having to take time off work in order to defend themselves in court for being accused of driving without auto insurance, when they simply could not find a current proof document within their vehicle at the time. He said that “This is such a common sense switch that will save everybody time and effort.”

The auto insurance measure that was proposed in Wyoming – SF 87 – has already cleared the state’s senate and is moving forward.