Gov. Gretchen Whitmer started the week by calling on the industry to pay back the state’s insured motorists.

On Monday, Governor Gretchen Whitmer announced that she was pursuing auto insurance refunds from the industry to insured drivers across the state.

The governor said that the payments should be the outcome of a bipartisan package signed into law in 2019.

The auto insurance refunds should be issued by the Michigan Catastrophic Claims Association (MCCA), said Whitmer. That association has an insurance industry-controlled board that manages a catastrophic care payment fund. That fund’s money comes from surcharges insured motorists have been paying. Since the 2019 law went into effect, drivers have been paying lower surcharges.

At the start of this week, the governor sent a letter to MCCA executive director Kevin Clinton. The letter pointed to financial reports which Whitmer said reveal that the surplus of the fund had still risen from $2.4 billion at the close of last year to $5 billion as of June 30, 2021. 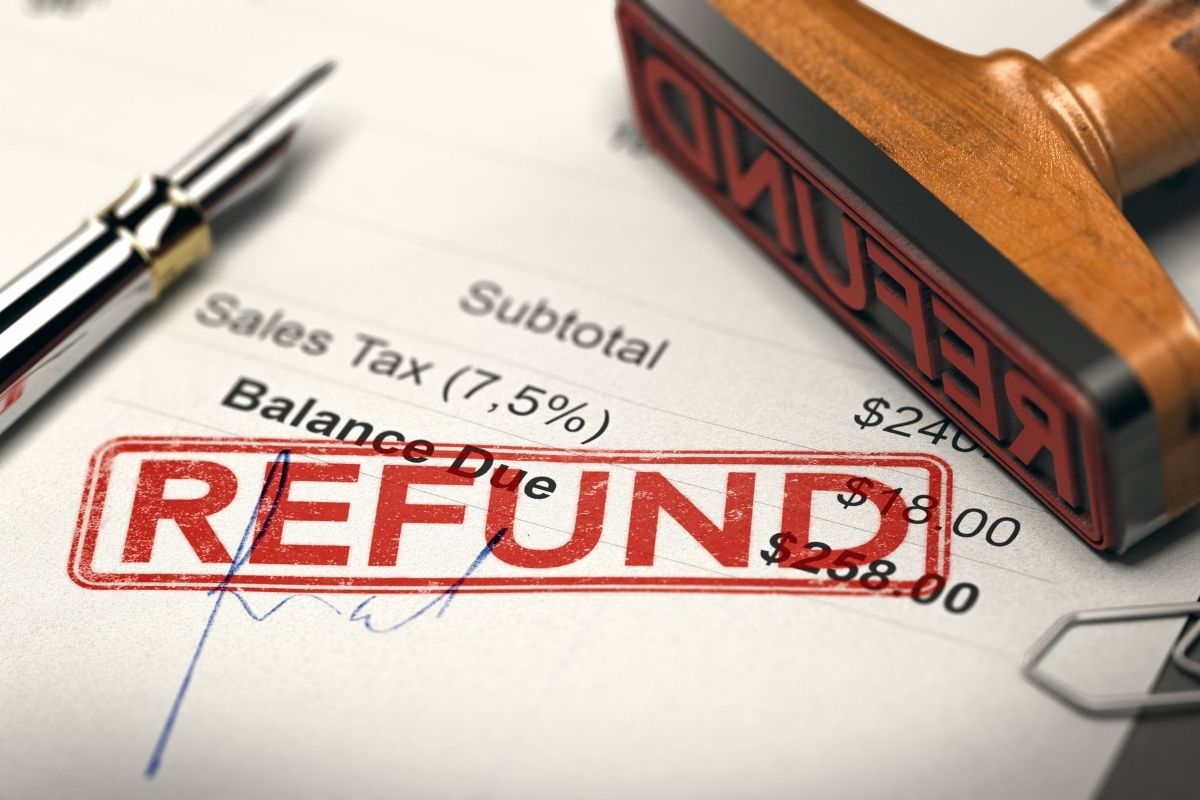 The governor said that the surplus reflects overcharges and requires auto insurance refunds as a result.

“The surplus reflects premium overcharges and is partly a reflection of the cost-saving measures implemented in the historic, bipartisan no-fault reform legislation,” said the letter. The money accumulated through the surcharge “belongs to Michiganders and should be put in people’s pockets immediately with a refund check,” added the governor in a news release.

“A refund check to working families will help us continue to put Michiganders first and drive down costs.”

There are over 7 million licensed motorists in the state. If the insurance industry refunds the full $5 billion, then the average check to Michigan drivers would be $700 each. That said, these checks would be issued only to insured drivers, as many motorists on the state’s roads do not have coverage. Therefore, if the auto insurance refunds are indeed the full amount, then each insured driver could receive an even larger check than that.

Both the Republican-controlled Michigan Legislature and Democrat Governor Whitmer have faced heated criticism from advocates for catastrophically injured car accident victims and related health care providers with regards to steep decreases in funded care since the 2019 reform package was implemented.