Insurers are required to issue their $400 checks to applicable policyholders no later than today.

The auto insurance refund deadline insurers have to issue the $400 refund checks to their customers has arrived.

Michigan Governor Gretchen Whitmer announced last week that $2.2 billion had yet to be issued.

During the second half of April, about 1.2 billion in auto insurance refund checks had been issued, according to Michigan Department of Insurance and Financial Services data. Around $3 billion is intended for redistribution to drivers in the state who had active policies by 11:59pm on October 31, 2021.

Drivers are being advised to carefully check the mail they receive, particularly when it comes to envelope from their car insurers. A number of people have reported accidentally throwing out their checks, thinking that it was junk mail that didn’t need their attention. 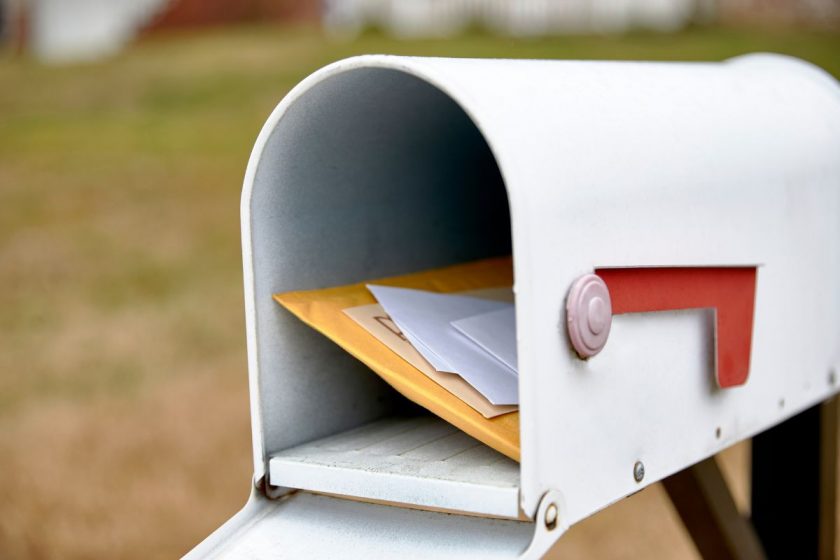 “It actually looked like spam almost. I almost tossed it but was then like, ‘Oh,’” said Brandon Boudreau, a Michigan driver quoted in a recent WXYZ report.

The auto insurance refund is a massive undertaking that is occurring across the entire state.

“It’s a big project,” said Michigan Department of Insurance and Financial Services director Anita Fox. “It’s a lot of people that individually have to have their amounts calculated, but so far we’re very pleased.”

According to state officials, if an insurer has not issued the check by today, the next step for a driver is to contact the provider, not the state.

“If you don’t get satisfaction from your insurance company you can call the department and we will make sure that all eligible drivers get their money,” explained Fox.

Another important thing to verify is that the payment was not made by direct deposit. Some insurers have opted to reflect the way their customers make their premiums payments. Therefore, if a driver typically pays for coverage by check, a check will be issued for the auto insurance refund. On the other hand, if the bill is normally made by direct deposit, that could be how it will be paid out.

Many scams have popped up since the payments have been issued. Officials have warned drivers that if someone claims to be representing an insurer and requires a credit card number to receive the $400, they should be ignored as they are likely scammers.