The new plans for a no fault system have now been unveiled in the hopes of driving rates down.

Drivers in Michigan have just received news regarding the reform package for the auto insurance system in the state, which is meant to lower the skyrocketing premiums that they are paying.

At the same time, data was revealed regarding a $14 billion catastrophic accident claims fund.

The bills for these auto insurance reforms are still drafts, but if they move ahead, they will change the structure of the Michigan Catastro 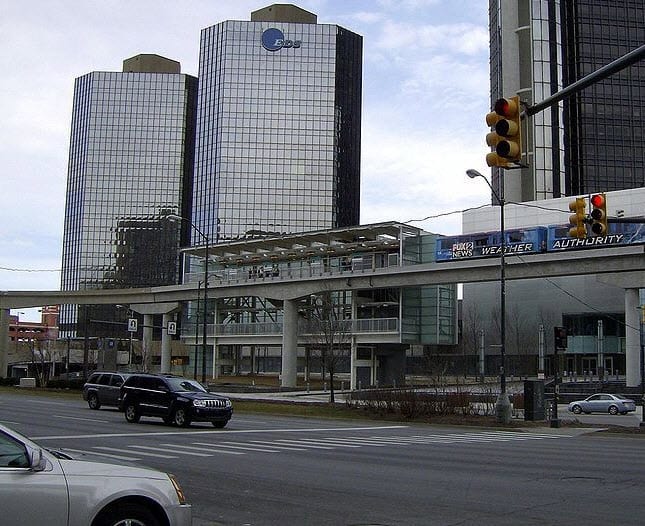 phic Claims Association in order to require it to be subject to state sunshine laws, to hold open meetings, to collect a premiums assessment from the association through the Secretary of State’s Office (as opposed to collecting it through the insurers) and to form a fraud and abuse tracking commission.

Supporters of the bill feel that the no fault auto insurance premiums will become more affordable.

According to state Rep. Thomas Stallworth III, the chairman of the Detroit caucus, “Making no-fault premiums more affordable throughout Michigan and particularly in urban Michigan must be a viable component in Michigan’s economic revival.” The bills would also mean that auto insurance companies would need to justify their auto insurance rate increases. They would be prohibited from using credit history as a factor for calculating premiums and surcharge levels, and would also not be able to use the driver’s occupation or education levels.

Furthermore, vehicles that have been damaged would not be able to be taken to auto insurance company owned collision shops.

This new auto insurance draft bill was created following the announcement of a plan from Governor Rick Snyder and the Republican legislative leaders, which would be eliminating the unlimited coverage currently available in Michigan for victims of severe injuries from vehicle crashes. This would have been replaced with a plan that would cap the coverage at $1 million. This would still mean that the coverage is higher than any other state in the country. Any expenses beyond that point would then be shifted to Medicaid, Medicare, or the health insurer of the accident victim.