American drivers are paying considerably more now for their coverage than a couple of years ago.

Drivers across the United States are paying around 17 percent more for their auto insurance than they were paying in 2020, according to the results of a new Insurify study.

This year, the average annual premiums for passenger vehicles across the country is $1,750. 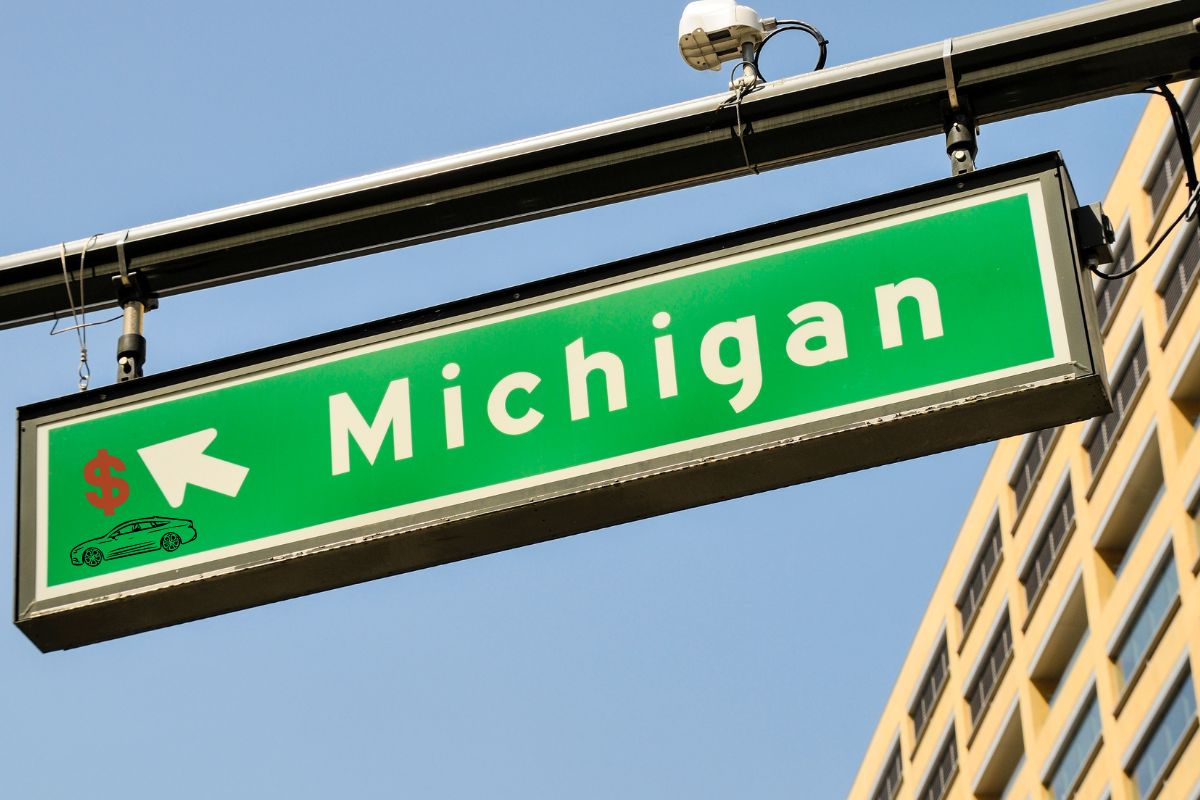 There are a number of reasons to explain the rapidly increasing prices, including rates of accidents, inflation, health care costs, and the prices associated with vehicle repairs and replacement.

“While we saw the economy accelerate and demand rebound following the pandemic, Americans’ overall cost of living, including insurance, increased in 2022 due to built up pandemic-related disruptions and increased inflation,” explained Insurify CEO Snejina Zacharia in a recent Yahoo Finance report.

There was also a considerable auto insurance rate difference measured between vehicle models.

The most expensive vehicle to insure, according to the survey, was an Infinity Q5, which came with an average annual premium of $3,149 in the US. The second most expensive, costing $3,040 per year to insure, was the Tesla Model 3.

Drivers have been watching their coverage prices rise steadily over the last few years, but the last year has seen quite the jump. The Bureau of Labor’s most recent Consumer Price Index showed that in September, premiums had increased an average of 10.3 percent when compared to the same month in 2021.

The auto insurance study also found that there are cities that are particularly expensive, regardless of state. For instance, while the average premiums in the most expensive city, Detroit ($4,593 per year) are of course in Michigan, the second most expensive city was New York City, New York ($3,657), according to the study.