Insurance rates are growing in the United Kingdom, and there may be no end in sight

Auto insurance rates in the United Kingdom has grown for the first time in two years, and they may continue to rise in the coming years. According to AA Insurance, rates throughout the country are on the rise due to numerous factors. Changes in the national market, new trends emerging among drivers, and other factors can influence the cost of auto insurance. The losses that insurance companies see from natural disasters and other market issues are also responsible for higher rates.

Rates have grown by an average of 4.2% throughout the nation

According to AA Insurance, premiums throughout the country rose by 4.2%, reaching nearly $1,000. Over the past few years, insurance rates have been falling as the government has grown more aggressive on putting an end to fraud. As insurers received fewer fraudulent claims, their losses narrowed, allowing them to provide drivers with a discount on the coverage that they offer. AA Insurance suggests, however, that current insurance rates are no longer economically sustainable. 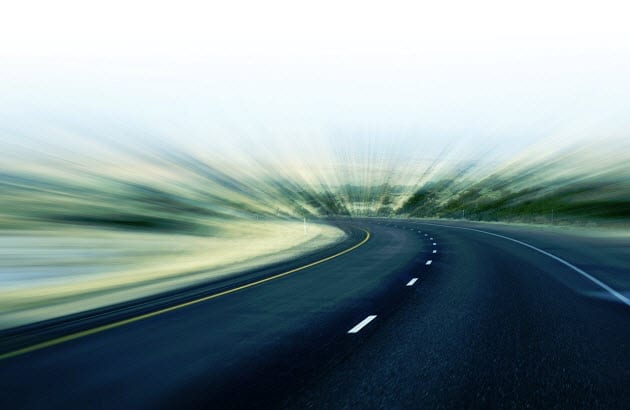 More action may need to be taken in order to mitigate the rapid growth of insurance premiums. Fraud remains a problematic issue in the insurance industry, accounting for significant losses among insurance companies. AA Insurance has recommended that some injuries be banned from claims, allowing insurers to ignore injuries that have a dubious reputation, such as whiplash. Many insurers see claims come in regarding whiplash injuries caused by low-speed accidents. A significant number of these claims are fraudulent in nature.

If fraud can be reduced, auto insurance rates may decrease over time. It could be years before any rate decreases are seen, however. Rates can also be further affected by new legislation in the United Kingdom and the introduction of telematics technology into the market. Telematics has given rise to usage-based insurance policies, which can offer drivers significantly less expensive coverage.