After an extremely deadly year in 2015, premiums are experiencing their largest rise since 2003.

Across the United States, auto insurance rates have been rapidly climbing, with a six percent spike having occurred in April that represents the largest increase in the average premiums since 2003.

The reason for the climbing car insurance premiums is that the last few years have been especially deadly on roads.

According to Rocky Mountain Insurance Information Association Executive Director Carole Walker, “Unfortunately, out on our roadways, we’re seeing a collision course of all of the factors that affect what we pay for car insurance.” The drop in gas prices has meant that a larger number of Americans have found it affordable to head out onto the roads, particularly when it comes to summer vacations. However, as much as that might be good news, it sets the scene for a larger number of collisions.

The spike in traffic accidents has had a direct impact on the rising auto insurance rates across the country. 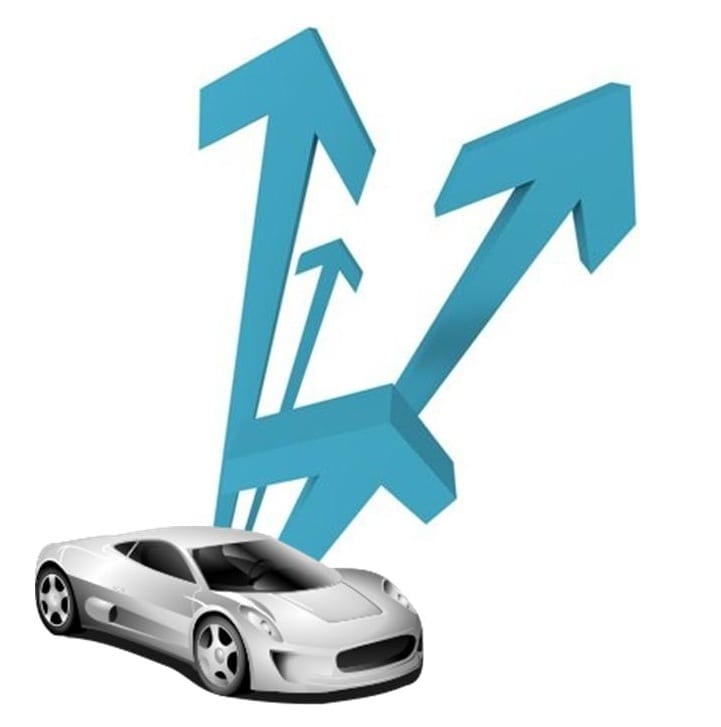 According to the National Safety Council (NSC), last year was the deadliest year that has been experienced on American roads since 2008. There were 38,300 deaths in the United States as a result of vehicle collisions. Moreover, on top of that, NSC data revealed that there were over 4.4 million serious injuries from traffic accidents.

Walker explained that nearly every state across the country has felt the impact of those traffic conditions and no drivers, not even those with the best driving histories, are exempt from the rising insurance rates.

While many drivers have made the assumption that because they haven’t been involved in any accidents and haven’t received any tickets, they won’t see much in terms of rising car insurance premiums. However, Walker pointed out that this isn’t actually the case. She said that “…there are some factors that you, as an individual, are rated on, but then, also where you live affects that.”

Auto insurance rates have also risen as a result of other contributing factors. Over the last few years, there has been a notable decrease in profits among insurance companies. Moreover, payouts are becoming much larger. From 2005 to 2013, there was an average increase of 32 percent for bodily injury claim payouts, according to data from the Insurance Research Council.

One Thought to “Auto insurance rates are headed skywards nationwide”