Americans whose incomes aren’t as high are being viewed unfavorably by many vehicle insurers.

A number of large auto insurance companies in the United States are still using a driver’s education level and occupation as factors that are used in the calculations of his or her rates.

A recent report is suggesting that this practice is pricing out earners in the low and moderate income brackets.

The Consumer Federation of America has now released a report that has looked into the impact of the behaviors of auto insurance providers when calculating premiums, and it has determined that people with lower earnings could be assigned premiums high enough that they will not be considered affordable. 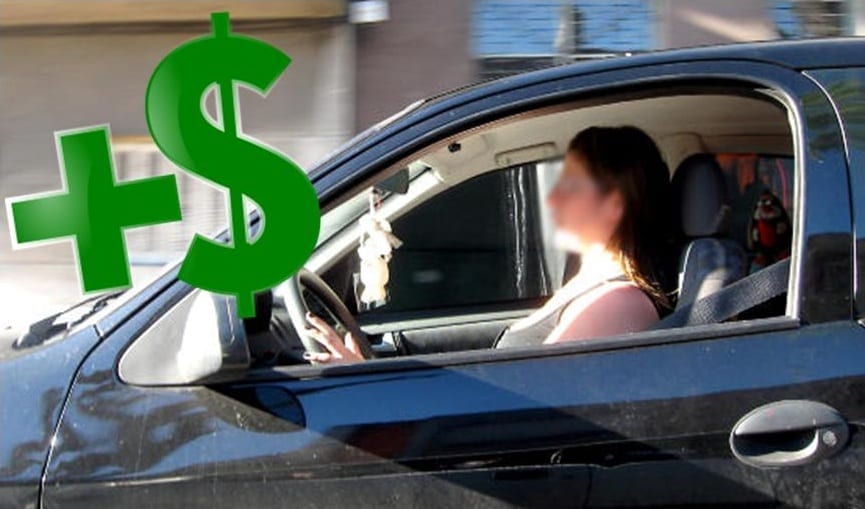 The ten largest auto insurance companies in the United States were considered in the report.

The Consumer Federation of America examined the way that premiums were set in ten urban areas across the U.S. by the ten largest auto insurance providers in the country. In order to accomplish this goal, it entered information about a fictional driver into the online quote feature of each company’s official website. The only factors that were changed were the education levels and the occupations, in order to be able to see the impact that they had on the rates that were quoted.

Among the ten auto insurance companies, five revealed in this way that they collected this data and used it in the calculation of the premiums that they charge the drivers they cover. In some instances, the premiums for the minimum liability policy were greater than $2,000 per year and, in one situation Travelers Insurance would have charged a Baltimore driver more than $4,000.

According to the director of insurance at the Consumer Federation of America, Bob Hunter, in a statement, “The quoted prices, especially the nine exceeding $2000, show that insurers either are overcharging lower-income consumers or are not interested in serving them.” At the time of the release of the report, officials from Travelers were not available to make an immediate comment.

According to the report, Geico would charge a factory worker with a high school diploma more in six markets than it would a factory supervisor with a college degree. The impact was as low as 20 percent more in Baltimore or as high as 45 percent more in Seattle, said the auto insurance report. This was the highest premiums difference, followed by those charged at Progressive Corp.