Certain large national insurers will be increasing their rates following a decline in underwriting results.

It looks as though even the auto insurance companies that are known for providing affordable premiums are not immune to the need to increase rates every now and then, as GEICO has joined the national insurers that have been increasing their rates.

The first quarter’s decline in underwriting profits were down and will be increasing rates to compensate for it.

During the first quarter, GEICO saw underwriting profits of $160 million. When compared to the same quarter in 2014, this was a considerable decline, when taking into account that the figure in that year was $193 million. The issue that led to the considerable decline in underwriting profits was that the loss ratio rose to 80.1 this year, compared to last year’s 75.8. The frequency and severity of auto insurance claims increased notably over that one year span.

The auto insurance company assured customers that it would be increasing premiums as required. 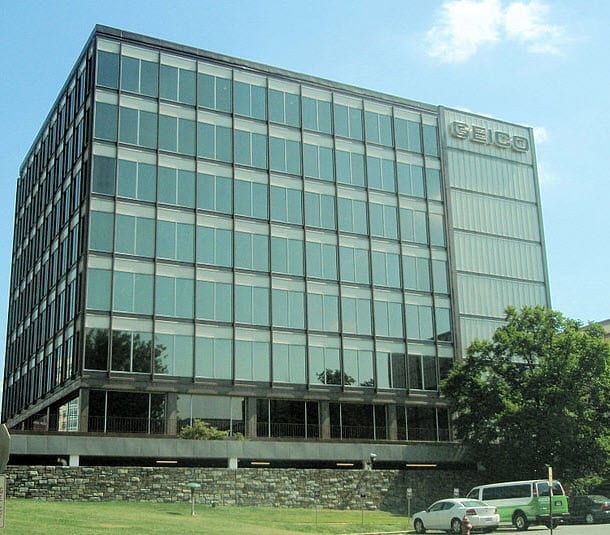 In GEICO’s most recent SEC filing, it explained that due to the increased loss ratio, “we are implementing premium rate increases as needed.”

The car insurance premiums that were written in the first quarter of this year were $5,886 million. This represented a rise of 10.2 percent when compared to the same figure from 2014. The losses and the expenses from the loss adjustments that were experienced in 2015’s first quarter rose by 16.6 percent. There was also an increase of 9.5 percent in underwriting expenses.

At the end of last year, a filing from GEICO stated that “The automobile insurance business is highly competitive in the areas of price and service. Some insurance companies may exacerbate price competition by selling their products for a period of time at less than adequate rates. GEICO will not knowingly follow that strategy.”

That said, GEICO isn’t the only one that is raising its auto insurance rates in the United States. Allstate has also revealed that its premiums would be on the rise, despite the fact that it experienced an increase of 13 percent in its own first quarter profits.