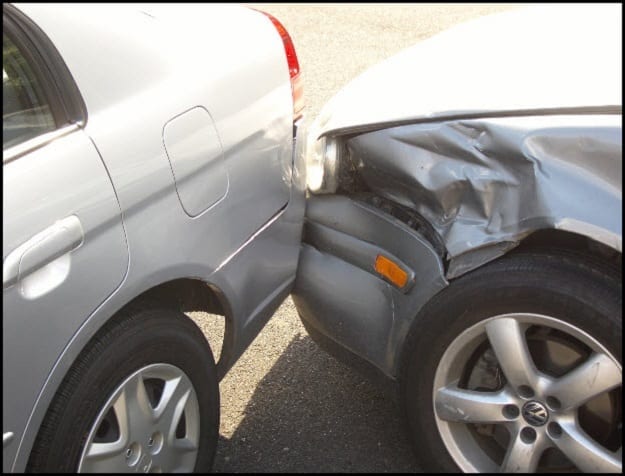 The California Department of Insurance has begun to focus more heavily on fighting auto insurance fraud in the Los Angeles area. The agency has been working to track down and eliminate fraud in this area for some time, but has only found modest success. Those participating in fraud have, thus far, managed to find ways to sidestep regulations and continue exploiting consumers and insurance companies alike. Recently, the agency has found more success in its fight against fraud, successfully putting those caught perpetrating auto insurance fraud behind bars.

Agency is finding more success in its fight against fraudulent activity

Over the past three years, the California Department of Insurance has managed to root out a wide variety of insurance related crimes. The number of arrests and convictions for those committing these crimes has been growing steadily and the agency is becoming more confident that it is beginning to deter the attractiveness of insurance fraud. Notably, many of the cases of fraud that the agency has uncovered recently had to do with staged accidents.

Fraud is costly for both insurance companies and consumers

Fraud is not only a costly problem for insurance companies. As insurers work to recover the losses that they face from fraudulent claims, the financial impact of these claims often trickles down to policyholders. Honest consumers end up paying more for their insurance coverage because of the fraudulent activities of others. Insurers often cite fraud as one of the reasons behind the need for higher insurance premiums.

In California, those caught committing auto insurance fraud could face up to five years in prison, depending on the severity of their crime, and fines of up to $50,000. These penalties are amplified for repeat offenders. The California Department of Insurance typically works closely with insurance companies on matters relating to fraud, taking advantage of the investigators that these companies hire to determine the authenticity of claims. The agency has its own investigators that are well versed in matters concerning fraud as well.