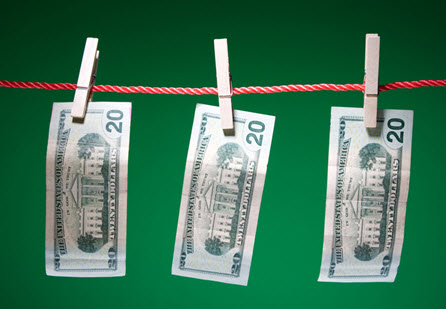 Florida continues to combat auto insurance fraud despite new measures introduced to combat the problem. While the number of accidents in the state is on the decline, the occurrence of fraud continues to grow. Insurance Commissioner Kevin McCarty claims that widespread fraud has led to premiums for auto insurance to soar by $900 million since 2008. The mounting problem has lit a fire beneath Governor Rick Scott, who is now petitioning the state Legislature to make changes to both the insurance industry and its regulations to put an end to the issue.

Florida is among 10 other states that boast no-fault accident laws, meaning that insurers are liable to cover damages regardless of whether an accident was the fault of the policyholder. This system has drawn its share of critics, most of whom believe it encourages fraud rather than offering indemnity to consumers. Governor Scott has not yet sought to repeal the no-fault regulations, but believes that dramatic changes are needed.

For now, the Governor is relying upon Commissioner McCarty to determine what changes need to be made to the system. McCarty has been combating fraud in Florida’s insurance industry for over a decade and is well versed in the measures criminals are taking to exploit the system. According to McCarty, these criminals may have perfected their ways of abusing the weak points within the system, which could mean the only solution lies in dramatic reform. A new insurance system, along with stricter regulations and oversight, would close the already exposed weak points within the current system.